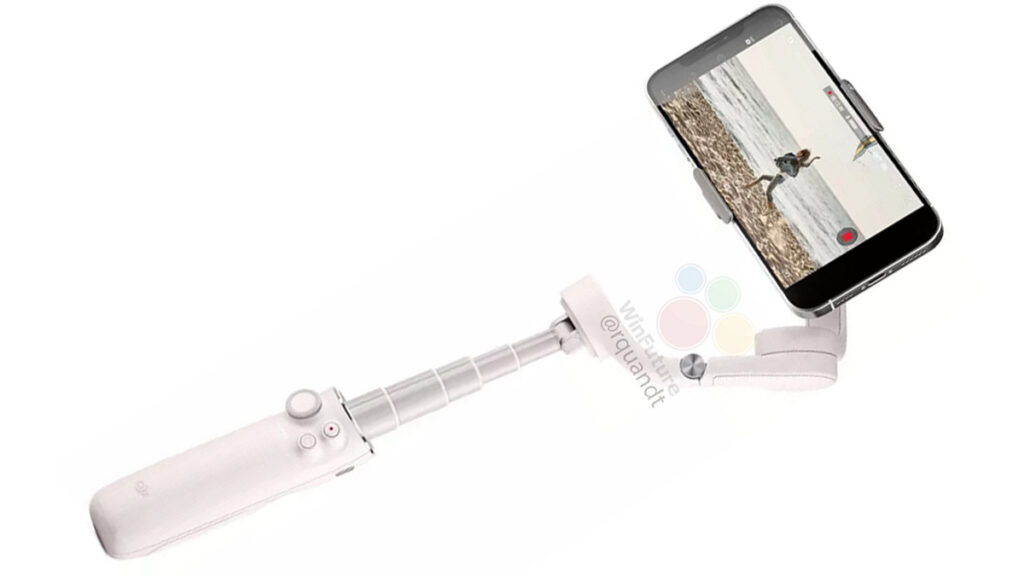 DJI keeps working on new devices in order to provide high-quality stabilization to smartphones. According to a Win Future worker, DJI could be about to release a new smartphone gimbal. The best part is that it would include a telescoping selfie stick built into its handle.

Rumors say that it will be the Osmo Mobile 5, which will be the logical successor to last year’s edition of the . Although there is nothing official yet, it will probably make its first appearance at DJI’s September 8th launch event. Moreover, the expected price for this new gadget will reach €159. If we make the conversion to USD, it turns out to be a tax-inclusive price of $188.

On top of that, the DJI Osmo Mobile 5 gimbal will have dimensions of around 17cm (6.7 inches) when folded down. That keeps it relatively compact, but the new feature will allow users to extend it when they need to get closer to your subject, or further away from themselves.

Although it probably will not extend quite as much as a traditional selfie stick, the new addition to the device will make it way more useful. When the user extends the telescopic arm, the gimbal’s controls sensibly remain down by your hand.