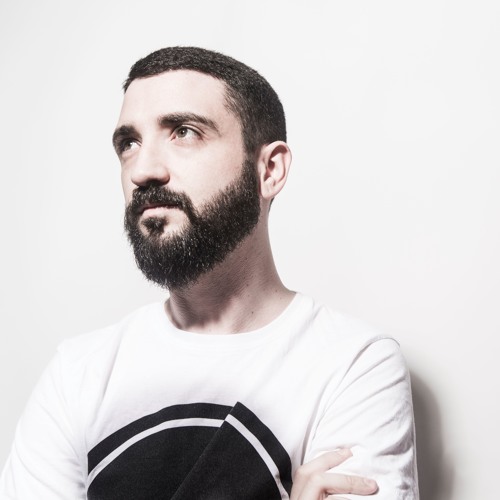 Doctor P continues his trajectory down the vocally driven melodic bass sound through releasing ‘Won’t Let Go‘ via Circus Records. This comes as the follow-up single to which earned praise for the artist’s direction.

‘Won’t Let Go’ directly delves into the meat of things by kicking off with a rumbling sub which the vocal converges with quickly. From there on, delicate piano notes provide great backing for the vocal performance up until the build to the chorus. Within, the enveloped synth pulls provide a melodic motion while arpeggiated notes breathe greater life. Overall, it’s a swelling build with a bubbly and infectious melody.

Listen to ‘Won’t Let Go’ by Doctor P via Circus Records below!

Aside from ‘Won’t Let Go’, Doctor P and Phil Desborough teamed up to form a drum and bass project called Freaks & Geeks. So far, they have 2 tracks released which are ‘Helter Skelter‘ and ‘Discovery‘ with Ruth Royall. You can find the tracks on a platform of your choice here.

'Helter Skelter' was getting a wicked reaction in Doctor P sets long before Freaks and Geeks was even announced. This track was made for the clubs and even though we don't have that right now, we are so grateful for all the positive feedback we've had for our second single🤘🏻🖤 pic.twitter.com/SjFqBrrqr1