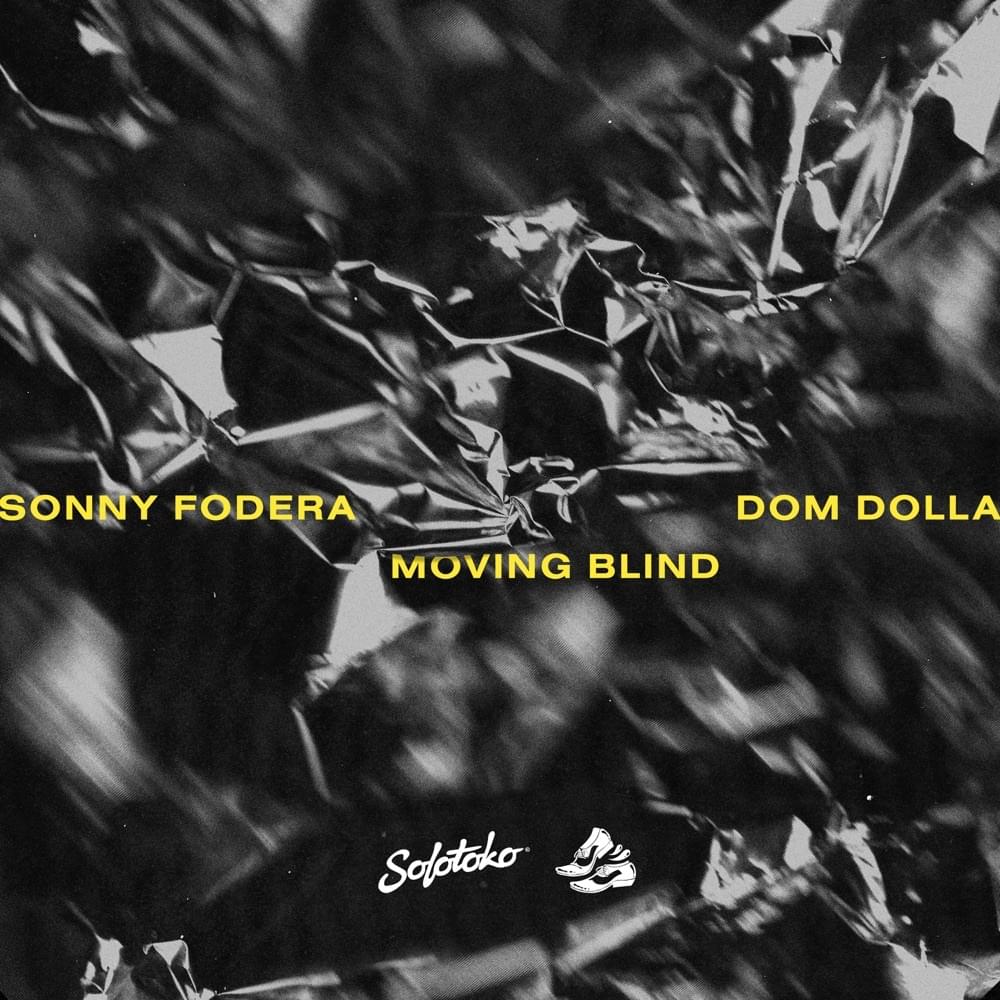 New house music! That’s right. The year of house is still going at full force. This time we enter the mind of one of the fastest rising names inside the industry, Australian DJ/Producer Dom Dolla. This time, the producer has teamed up with fellow countryman Sonny Fodera for a super raw hard-hitting house anthem. Titled ‘Moving Blind’, Dom Dolla’s latest track is the last jewel the house titan adds to his repertoire, and is certain to break the dancefloors once we’re released onto them.

These two are long time friends. According to Dolla, the duo wrote the song as they went on tour together last year. While many Australian DJs have focused on the bass music side of the scene, these two have completely taken over the world’s clubs and dancefloors. Their very specific approach to house music puts them on a whole new level. Raw, crunchy, and filled with eternal vocal loops, the two are on pace to enter the house music hall of fame.

“Keep Shaking It”, the track’s motto is simple yet powerful. The rhythm takes over your mind as a banger created to fill every dancefloor and club in the world delivers perfect harmony and a series of intricate sounds to your door. Distorted chord progressions, reverberated drums and a G-house like bassline all take the lead on this amazing track which will for sure enter every DJ’s library and mix for months.

After their latest tour, and after tasting ‘Moving Blind’ with nothing but positive results, we are excited for the duo’s next step. A new collab? A b2b livestream? We won’t know, but we’re dying to receive new news from one of our favorite duos inside house music!