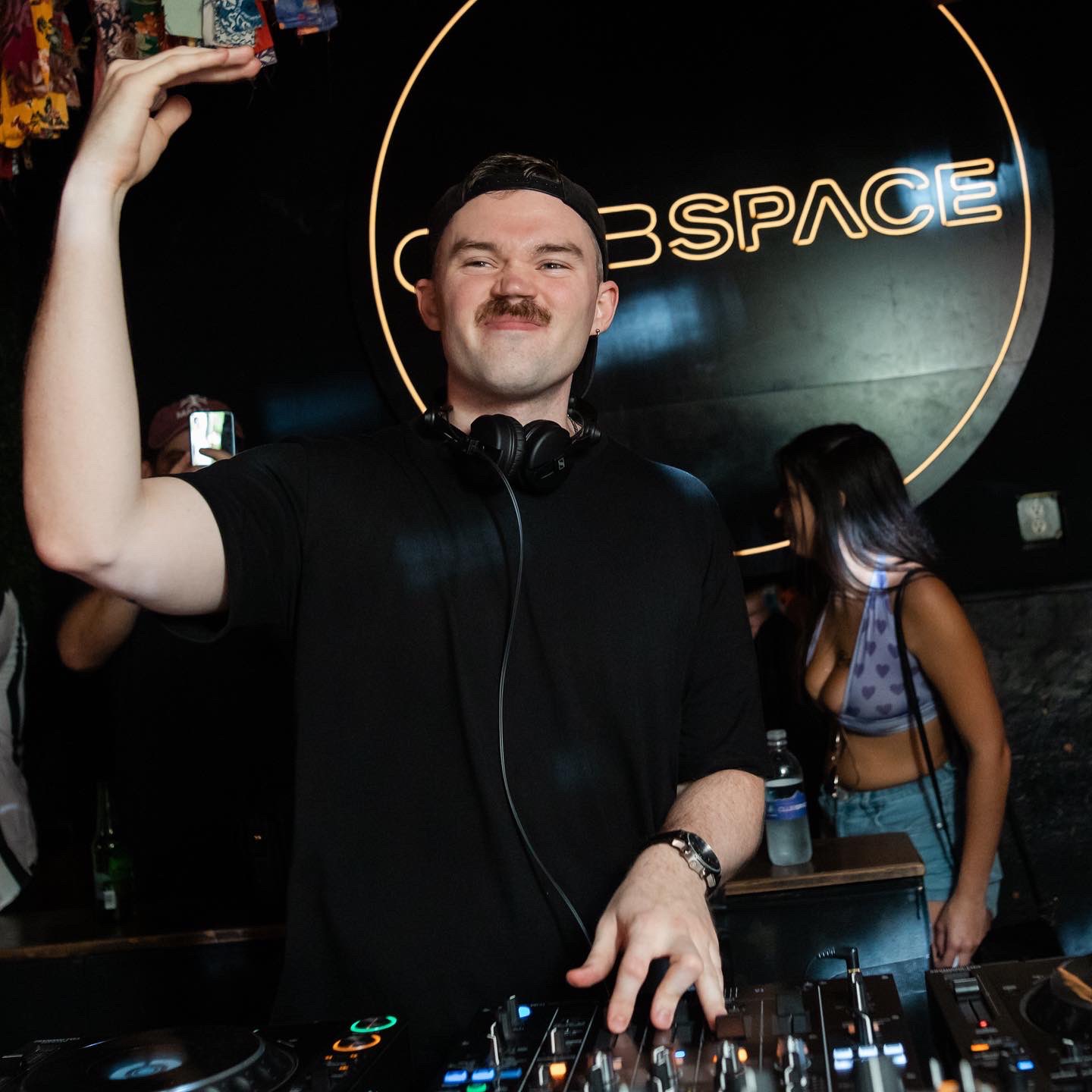 On July 30, 2021, via Instagram, teased a new remix of Calvin Harris ‘By Your Side’ featuring Tom Grennan (see video below). The vibey house track was first released on August 6 and is available through most music streaming platforms.

‘By Your Side’ is originally a tune perfect for those summer day vibes, but the Melbourne DJ re-engineered the track for those 3 am club nights. As one of the only official remixers for the hit song from Calvin Harris, Dom Dolla shared his excitement about the release to Twitter.

“Being asked by Calvin to rework this record was an honor to say the least,” Dom Dolla said. “I’ve flipped this into  both a vocal version and a dub for the DJs. I hope you guys enjoy it as much as I enjoyed writing it.”

Dom Dolla is known for his tech-house sounds and taking over clubs/dancefloors globally. He is also a long-time friend of Australian DJ ; they often perform and make music together. The two called ‘Moving Blind’ and toured with each other before then.

To find out more about Dom Dolla’s latest tracks and shows, visit domdolla.com.