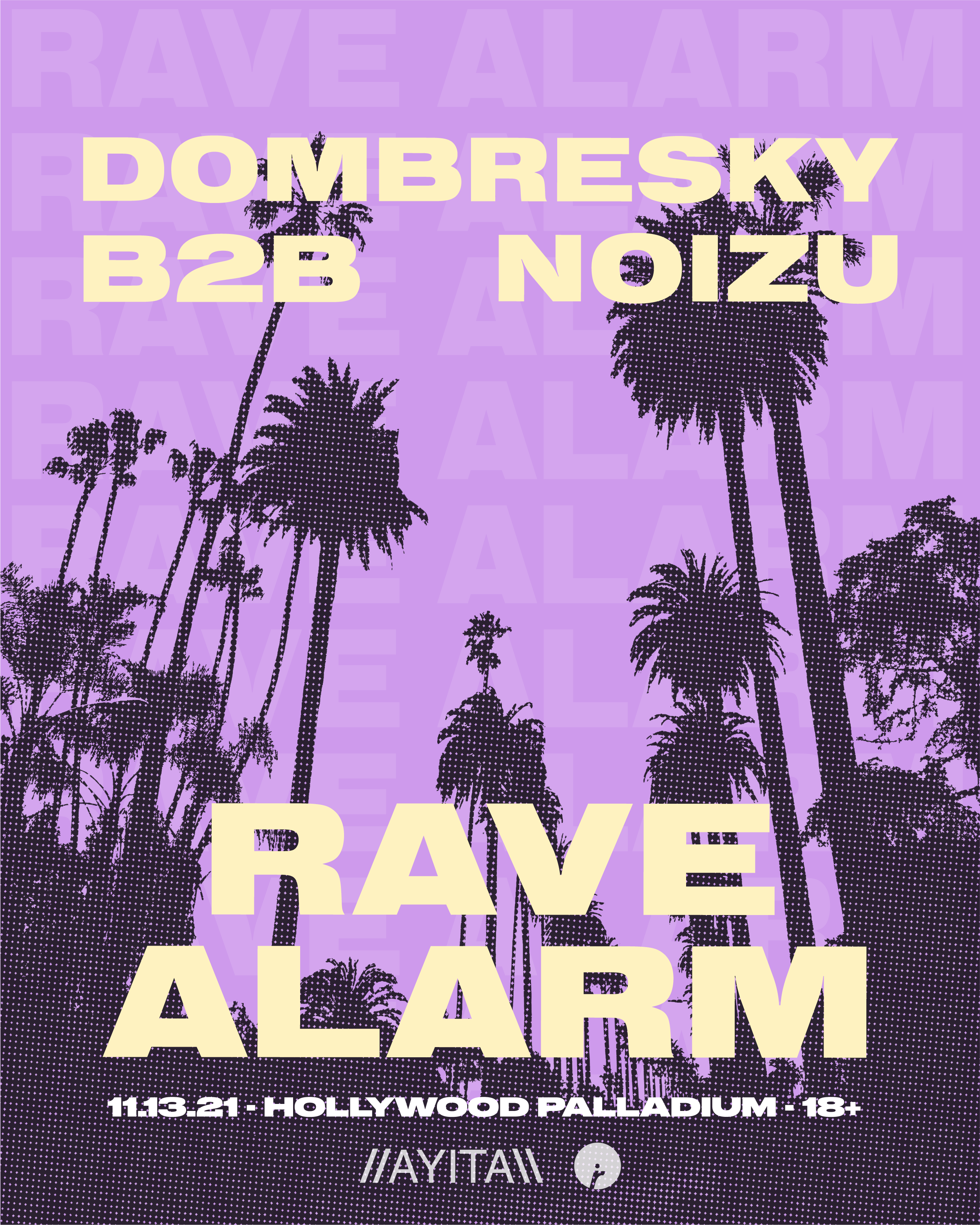 Every now & then the dance music scene is gifted with special sets featuring our favorite DJs. In the past, we’ve seen team up for a run of shows. We’ve also seen go b2b a few times. In addition to this, on the rare occurrence, we’ve even seen legends like join forces behind the decks. Now, we get to see another pair of our favorite DJs perform b2b. This time, it’s b2b by the way of their recently announced ‘Rave Alarm‘ show, set to take place at .

The newly announced ‘Rave Alarm’ show is scheduled to take place at The Palladium, which is located in Hollywood, California. The show is currently scheduled for November 13, at 9:00 PM. It should be noted that the event is GA 18+ / VIP 21+. Valid ID will be required upon entry.

Tickets have been on sale since Friday, July 9th, and are expected to sell out. With that being said, be sure to pick up yours, as you don’t want to miss out on this epic show. If you were atover the Fourth of July weekend, I’m sure you can attest to how good Dombresky & Noizu are when paired together. In conclusion, see you there!