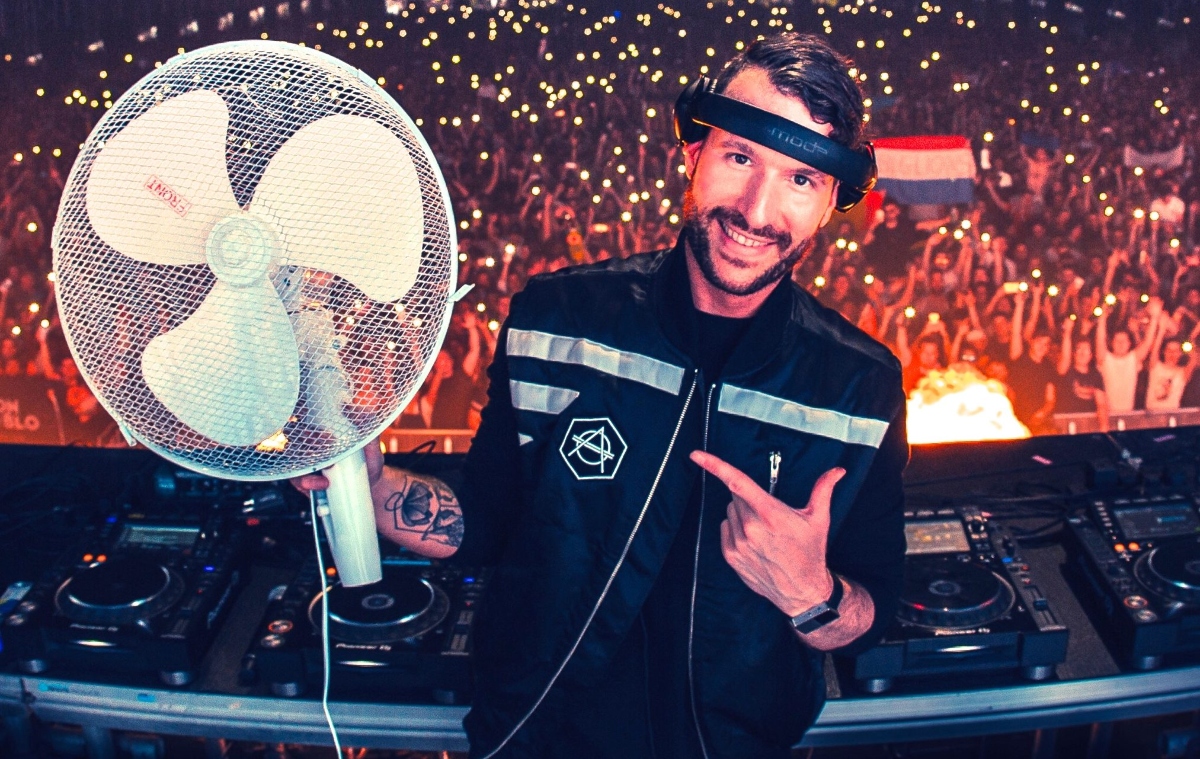 Don Diablo – We Are Love

Don Diablo released his first original track of 2020 with the drop of ‘We Are Love‘ on his Hexagon label. The new future house track doesn’t re-invent the wheel, but further evolves his signature sound bringing those summer vibes. The track packs a punch with emotive vocals, a big build-up and a powerful drop.

The track was first premiered way back in 2018, and is Don Diablo’s second release of the year. It follows the VIP mix of ‘Congratulations’ released a fortnight ago.

Fans of Don Diablo have been waiting patiently for the drop of his forthcoming future house album, Forever. It was thought the album would come last year to coincide with his worldwide tour of the same name, but we haven’t been able to get our hands on it just yet.

Drop a ❤️ if you feel the LOVE! My new single “We Are Love” is finally out and this is a special one! #NewMusic #Feels

However, the Dutch producer and DJ has a headline show at Ziggo Dome, Amsterdam, named ‘Forever XL’ on May 9th. It’s possible the album launch may correspond with his homecoming show, although nothing’s been set in stone yet.

Check out this brand new single down below!

Don Diablo – We Are Love