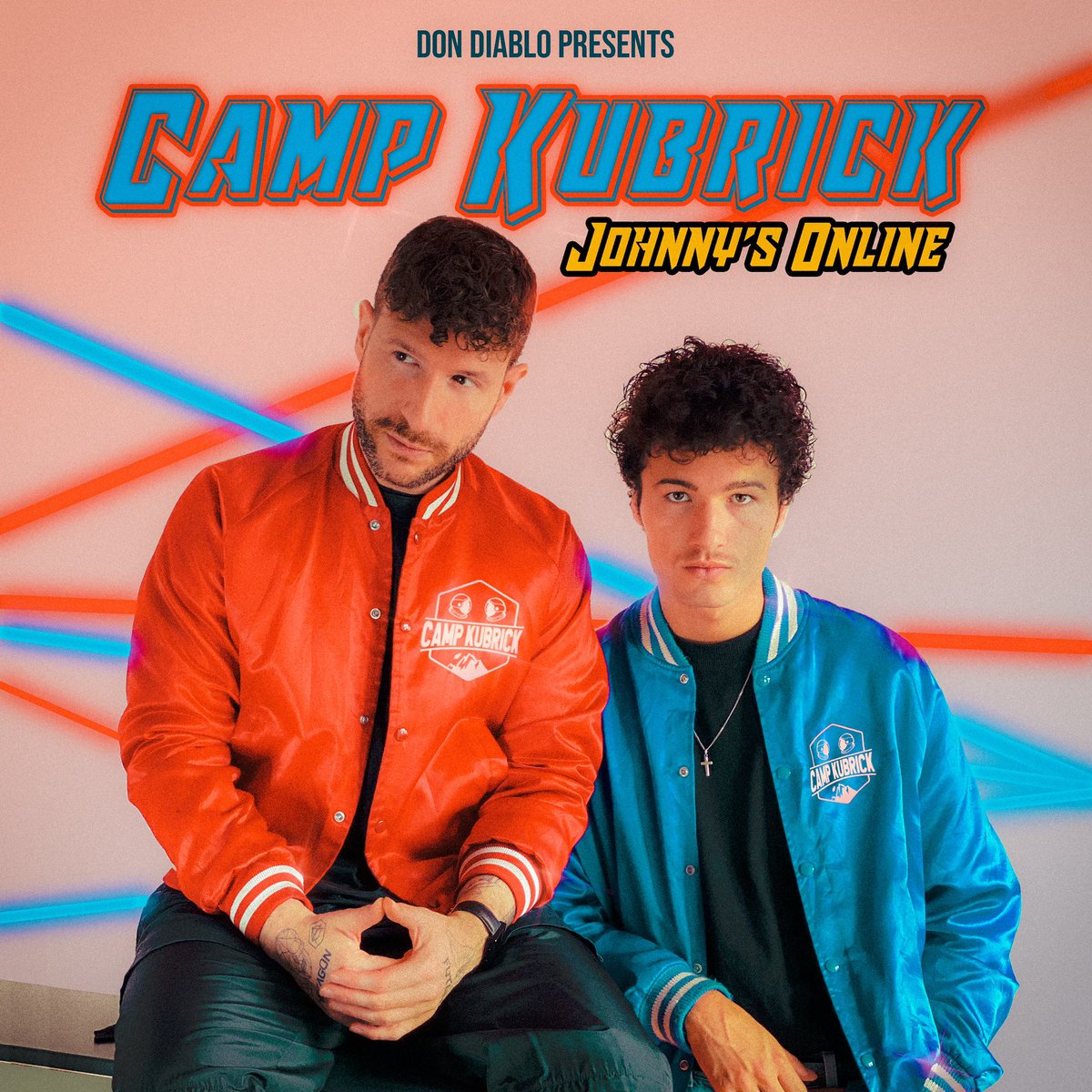 When you think of the genre of ““, there is one artist in particular who not only helped create the sound, but also kept it alive by reimagining it in countless ways. That artist is none other than . Today, we bring you his 80’s inspired side project alongside Denzel Chain, titled Camp Kubrick.

When asked about the new project, Don Diablo had the following to say:

“I have always cherished a secret love for pop music from the 80’s. It not only makes me feel nostalgic, it also transports me back into a time when things felt less complicated...”

On meeting Denzel, and their shared inspirations, he continues:

I met Denzel in Los Angeles last year through a mutual friend and it turned out we shared a lot of the same ideas and inspirations, it’s safe to say we immediately had a connection on a deeper level after our first meeting. When I heard him sing for the first time his voice honestly blew my mind. What started out as “let’s work on a song together” ended up in “let’s start a new band together”. That band became a duo: “Camp Kubrick”. A nod to the creative genius of one of the greatest filmmakers of all time: Stanley Kubrick.“

When speaking about the future of this project, Diablo had this to share:

” We have been working hard in the studio this last year and felt like the time was right to share our first baby with the world.Big drums, stacked vocal harmonies, analog synth vibes, “Johnny’s Online” is the official start of an exciting journey into our retro future universe.”

From the looks of things, Camp Kubrick seems very promising, to say the least. If you’re into Don Diablo, Denzel Chain, 80’s vibes, or just good music, this is a tune that you do not want to miss. With a play time of 3:25, ‘Johnny’s Online’ goes by pretty fast. With that being said, you might want to give it a second or third listen, just to take it all in. Camp Kubrick’s new tune, ‘Johnny’s Online‘, is out now on , and can be streamed below, enjoy!