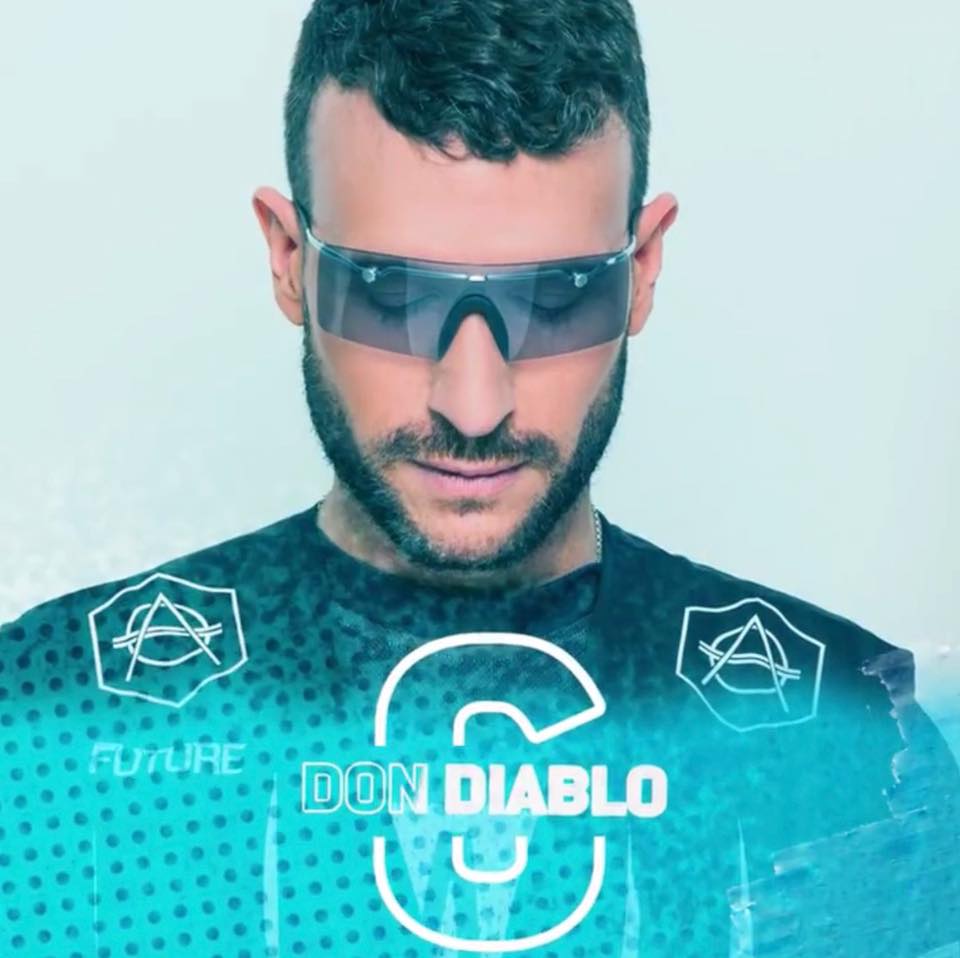 There are some artists who’ve managed to stay under the radar for the past year. is not one of them. The last tune we shared with you from the Dutch DJ/ Record Producer was his ‘Into The Unknown‘. Apart from this, he also released 3 other tracks, this year alone. Now, it appears he’s releasing a fifth in 2021, and I think you’re going to enjoy it. Don Diablo’s latest track is titled ‘Eyes Closed‘, and it’s the perfect tune to listen to at home, as we anticipate live events making a comeback.

After having given the track a few listens myself, I can totally see where he’s coming from. I’m sure I’m not the only one who’s pretended to be at my favorite festival/event as I listened to new music during the past year.

With a run time of  3 min 16 sec, this is a fun one. If you’re the type of person to dance with your eyes closed, then you might want to give this tune a listen, or five. With that being said, Don Diablo’s new track, ‘Eyes Closed‘ is out now on , and can be streamed below. Enjoy!