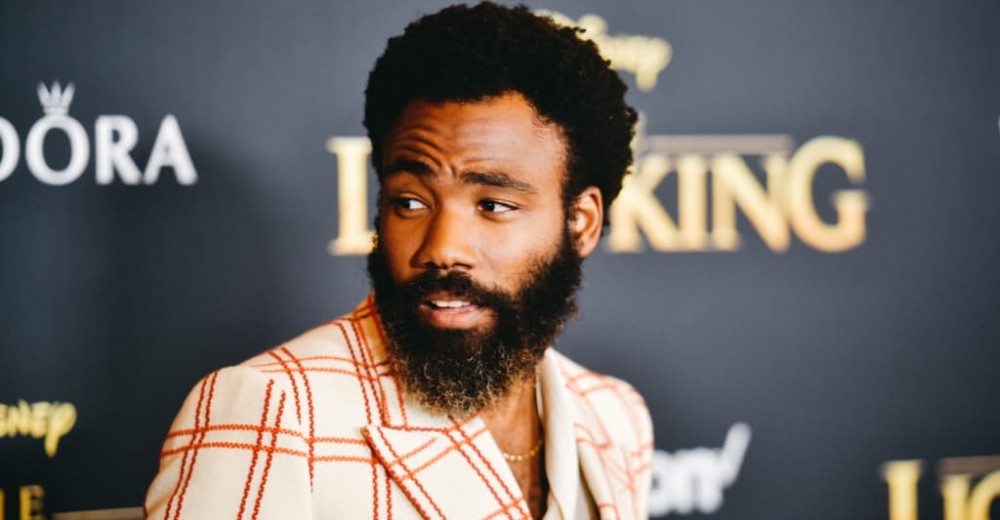 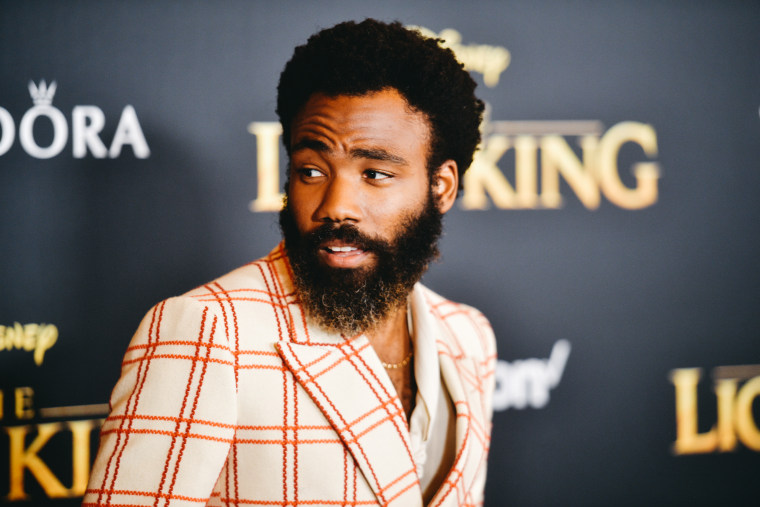 Donald Glover has been quiet since dropping the fourth Childish Gambino album 3.15.20 in March via a website, but on Friday he broke his social media silence to tweet an announcement of a new “music project.” He’s pretty excited about it: “last music project was probably my best,” he said of 3.15.20, “but the one coming will be my biggest by far.”

last music project was probably my best. but the one coming will be my biggest by far.

listen to "new ancient strings" outside.

Glover also gave an update on seasons three and four of his TV show Atlanta. In September, the hit FX program has had filming delayed until 2021 due to the coronavirus pandemic and is now expected to premiere later in 2021. Still, Glover implied it would be worth the wait. “s3+s4 are going to be some of the best television ever made,” Glover wrote. sopranos only ones who can touch us.”

while im here: 'atlanta' s3+s4 are going to be some of the best television ever made. sopranos only ones who can touch us.