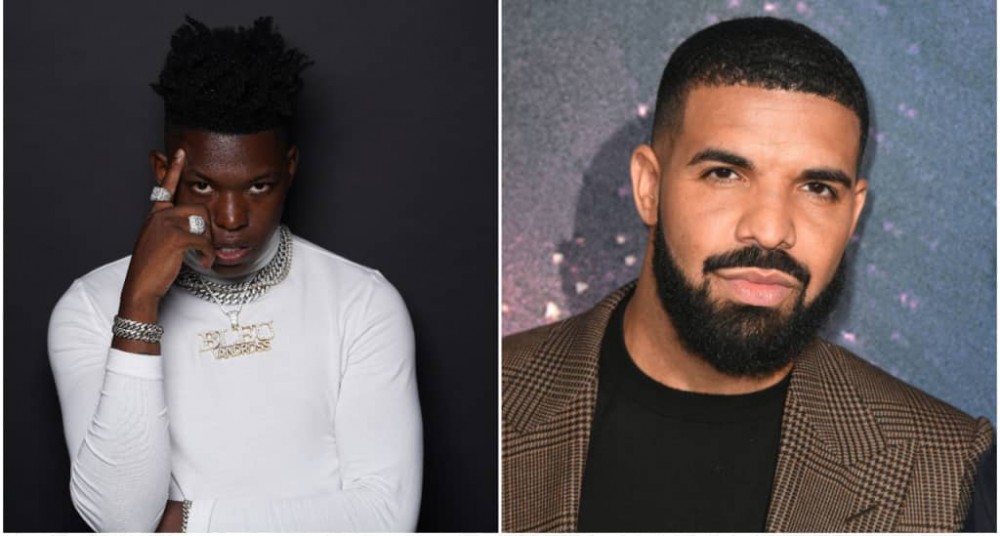 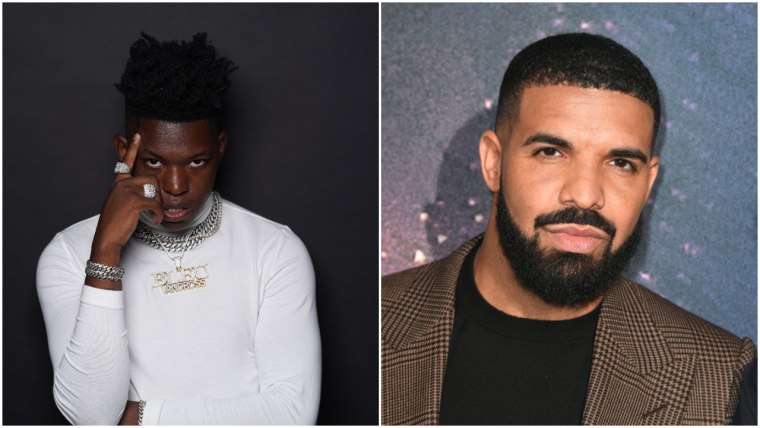 “You’re Mines Still” first appeared on Bleu’s 2020 album Bleu Vandross. In 2019 he released Investments 6, which features Dej Loaf, Blac Youngsta, and PnB Rock among others. News of the Drake collab first emerged this week when Bleu shared screenshots of a text conversation between himself and the Toronto rapper.

Drake is currently teasing his own upcoming album, the project currently has no release date but “Laugh Now, Cry Later” arrived in August. In May he dropped Dark Lane Demo Tapes, a collection of loosies, leaks, and rarities. Since then he’s collaborated with DJ Khaled (“Popstar”), Popcaan (FIXTAPE tracks “All I Need” and “Twist & Turn”), and U.K. drill MC Headie One (“Only You Freestyle”).