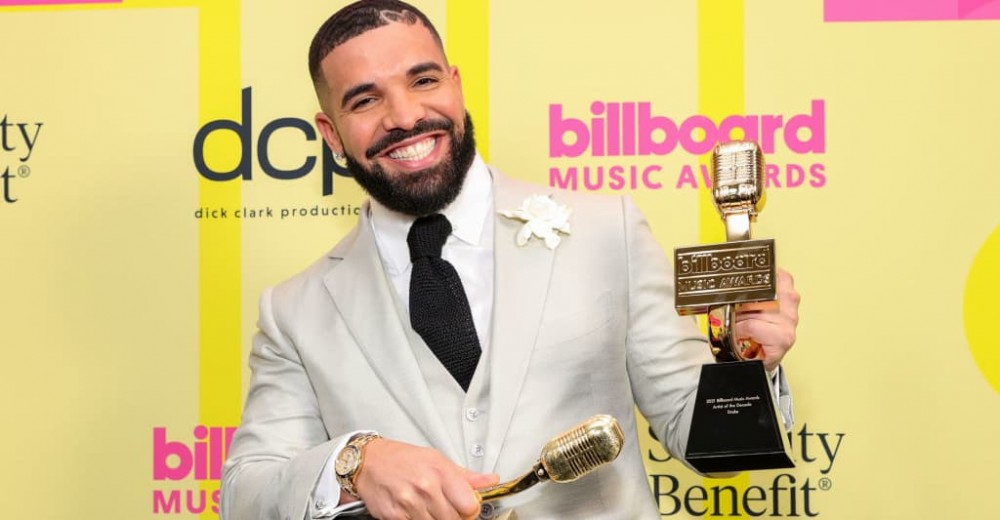 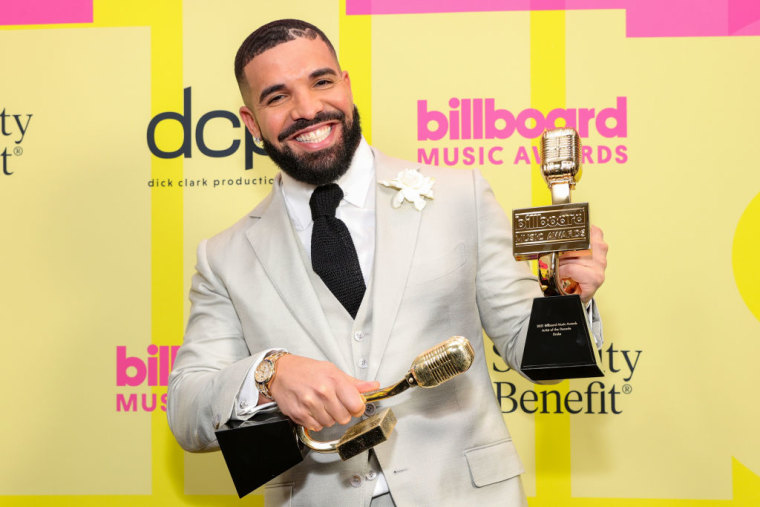 Following rumors last week of the imminent arrival of his latest project, Drake has confirmed the release date for Certified Lover Boy. The album is out September 3, aka this Friday. Drake confirmed the news via Instagram, sharing the release date alongside an image of multiple pregnant emoji women. Check it out below.

Certified Lover Boy was first announced in August 2020 along with the release of the video for “Laugh Now, Cry Later” featuring Lil Durk. It was initially planned for release in January 2021, but was delayed after Drake suffered a leg injury. Instead, Drake shared the three-track EP Scary Hours II.