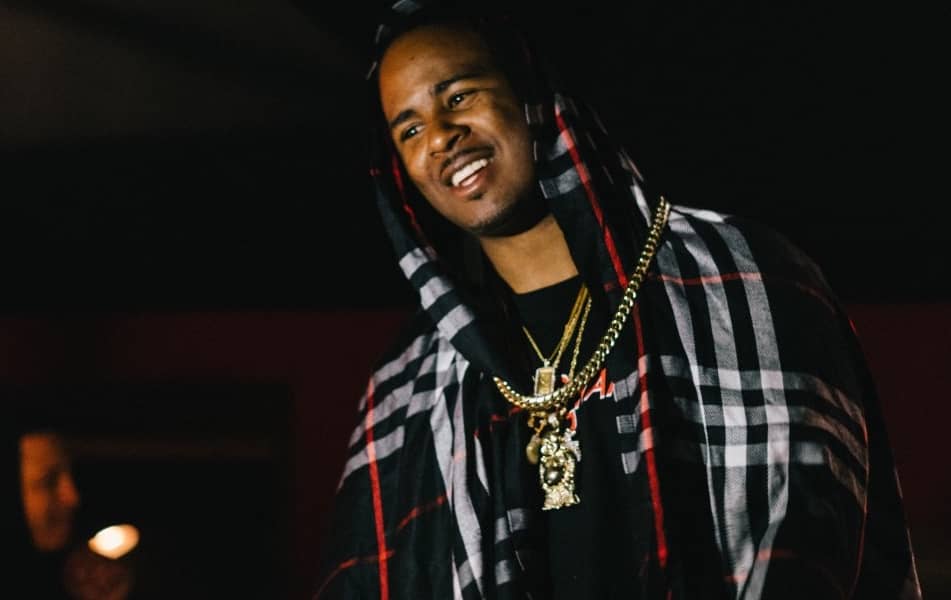 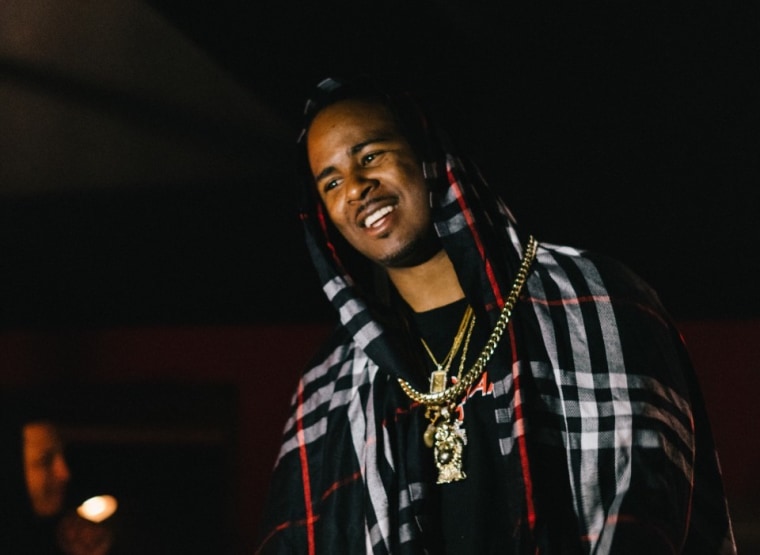 Drakeo The Ruler has accepted a plea deal and will be released from prison tonight, according to reporter Jeff Weiss. The decision follows a tumultuous years-long battle that began when the rapper was accused of being connected to the murder of 24-year-old Davion Gregory in Carson, California back in December 2016. Drakeo (born Darrell Caldwell) was arrested in January 2017.

During Drakeo’s trial, Weiss reported that state prosecutors were attempting to use the rapper — real name Darrell Caldwell — and his Stinc Team collective’s music and music videos as proof that Caldwell murdered Gregory, as well as an attempt to murder two other men. He was eventually acquitted of all murder and attempted murder charges last July as the result of a hung jury. Later that September, a Los Angeles District Attorney refiled charges of criminal gang conspiracy and shooting from a motor vehicle, igniting the possibility of a life sentence for Caldwell.

Weiss told The FADER this afternoon that Caldwell pleaded guilty to the shooting from a motor vehicle charge with a gang enhancement, and the gang conspiracy charge was dismissed. Caldwell received five years probation, and will reportedly be free with time served. “It’s unquestionable that LA voting out Jackie Lacey last night played a major role in the DA’s decision,” Weiss wrote on Twitter. “We have every reason to be cynical, but this was a case where collective action and organization actually paid real life dividends.”