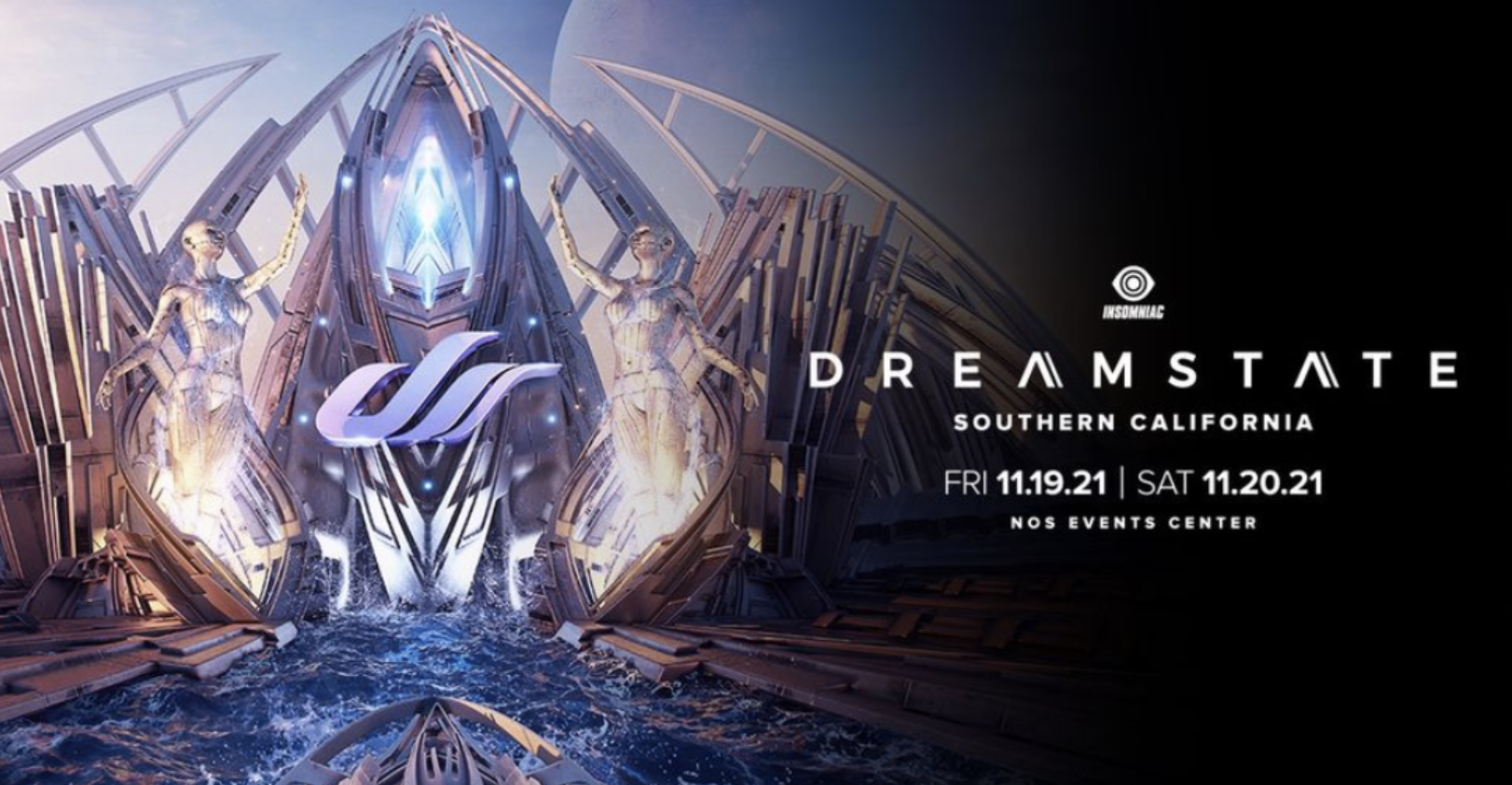 Trance lovers can finally breathe a sigh of relief. While there’s been so much commotion around all of Insomniac’s upcoming events like EDC Las Vegas, and more, there’s hardly been any talk of Dreamstate. Luckily, fans spotted that Pasquale Rotella replied to a user’s question on Instagram about the US’s biggest trance show. Thankfully, it was the answer that we have been hoping to hear. Additionally, as of today, the dates for the two day event have been released! It’s time to look ahead to November 19th and 20th of this year and begin planning.

Dreamstate, held in San Bernardino, California at the NOS Events Center, has been an increasingly popular destination for many attendees, especially for trance fans. After beginning in 2015, more and more of trance legends have been making time in their schedules in order to perform.

Previously on Dreamstate’s website, it said that the tickets were sold out. Many are thinking those were just presale tickets (which were available after the festival concluded in 2019). However, it looks like they have updated the page! Upon clicking, it takes you to the next page that includes a form to fill out in order to join a waitlist. While we have no firm updates from officials on tickets, make sure to do this step! Then sit back and watch your emails so you can grab these before they’re gone!