DROELOE Announce They Are Officially Splitting Up
Written by BerangariaFranzen 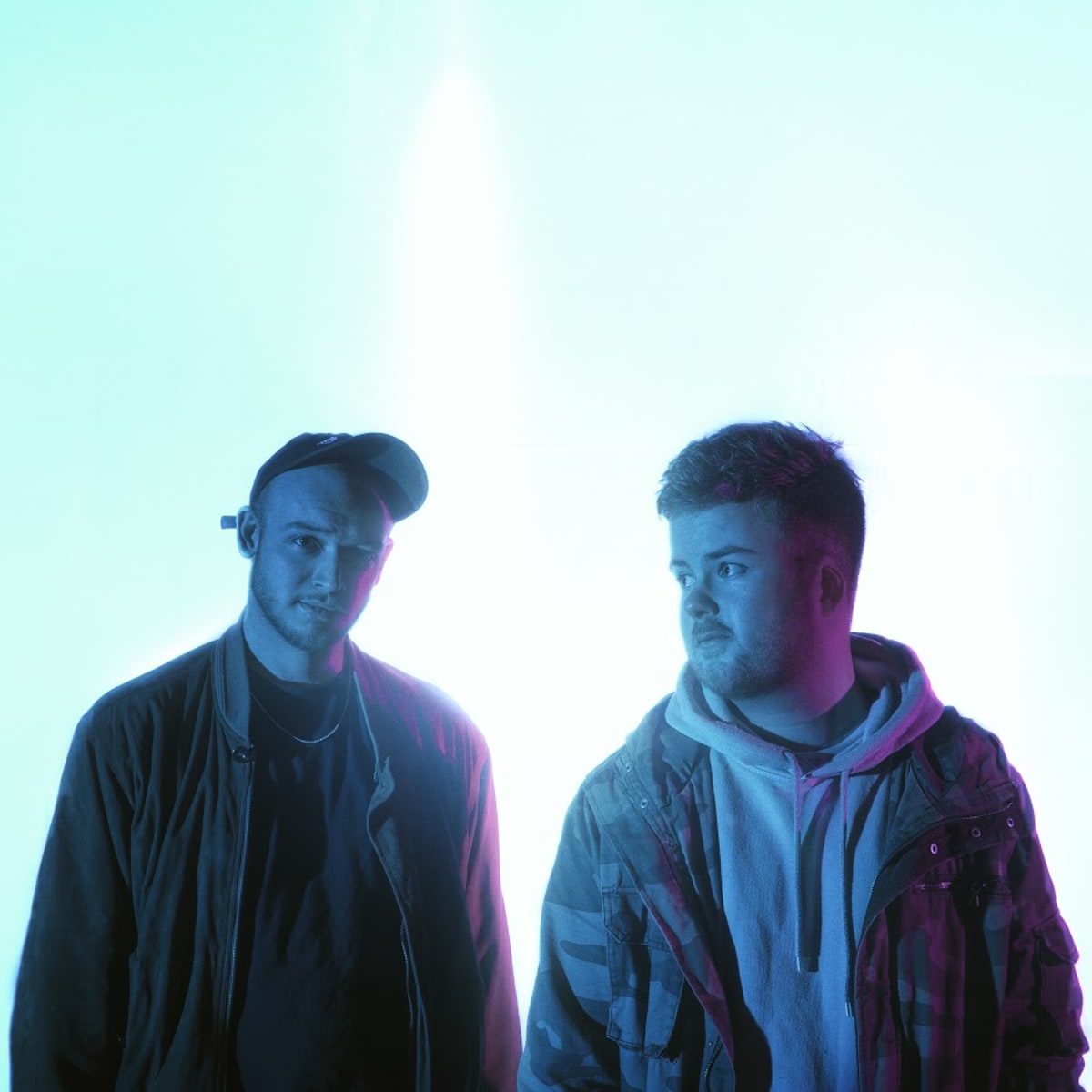 “…after long conversations about what we both want in life, we decided to continue both our stories separately. Vincent will continue to make music as DROELOE, adding new chapters to that story. Hein will continue to make visual art for other/multiple projects and is therefore able to challenge different aspects of his creativity.”

Official statement from Vincent and Hein

Moreover, we can still expect new music since Vincent is taking on the project and running with it as Hein takes on more visual work elsewhere. It’s somewhat sad to hear that the duo is splitting up. At the same time, it’s also somewhat reassuring to hear that new music can still be expected.

The statement consists of a general statement released by the duo. Additionally, it features individual statements from Vinz and Hein. The two thank fans for support and express their gratitude.

Many social media comments from fans expressed a bittersweet sentiment. People understood the reason why the duo split up, but were still saddened by the announcement. For many, the work of DROELOE shaped their EDM experience.

You can read the whole statement below.