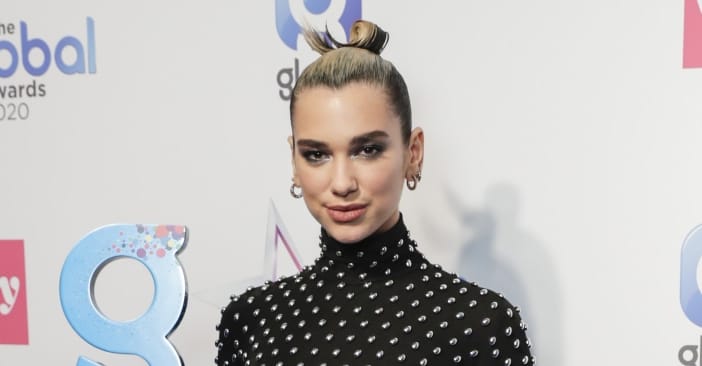 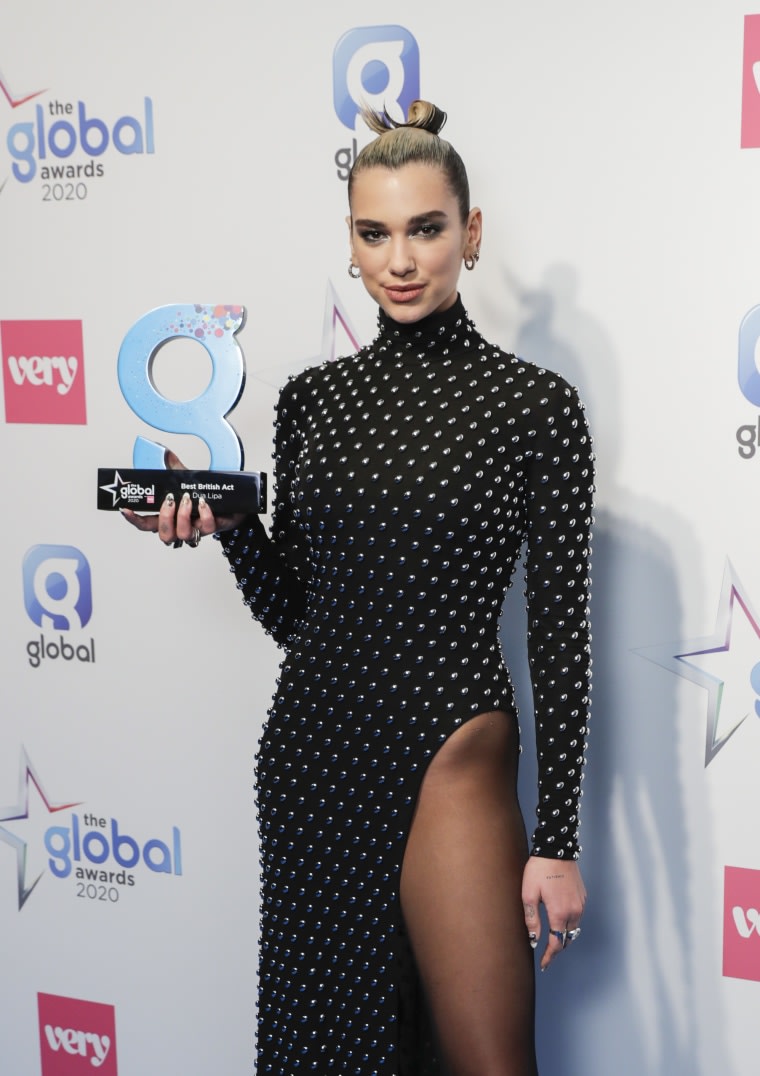 Dua Lipa has taken to social media to slam an advertisement in the New York Times this past Saturday (May 24) which describes her and Palestinian-American influencers Bella and Gigi Hadid as antisemites. The ad, paid for by Rabbi Shmuley Boteach’s World Values Network, features the headline “Bella, Gigi and Dua, Hamas calls for a second Holocaust. CONDEMN THEM NOW,” accompanied by a photo of the three alongside Hamas rockets. The ad was run in response to the support the three have shown for Palestinians currently subject to mass violence from the Israeli government, and says that Lipa and the Hadids have “vilified the Jewish state” with their activism. Lipa has been vocal about geopolitical conflicts before, and she is currently dating the Hadids’ brother, Anwar Hadid.

In response to the advertisement, Lipa wrote:

“I utterly reject the false and appalling allegations that were published today in The New York Times advertisement taken out by the World Values Network. This is the price you pay for defending Palestinian human rights against an Israeli government whose actions in Palestine both Human Rights Watch and the Israeli human rights group B’Tselem accuse of persecution and discrimination.I take this stance because I believe that everyone — Jews, Muslims and Christians — have the right to live in peace as equal citizens of a state they choose. The World Values Network are shamelessly using my name to advance their ugly campaign with falsehoods and blatant misrepresentation of who I am and what I stand for. I stand in solidarity with all oppressed people and reject all forms of racism.”

this full page ad published in the NYT today??? pic.twitter.com/NGtygtEinD