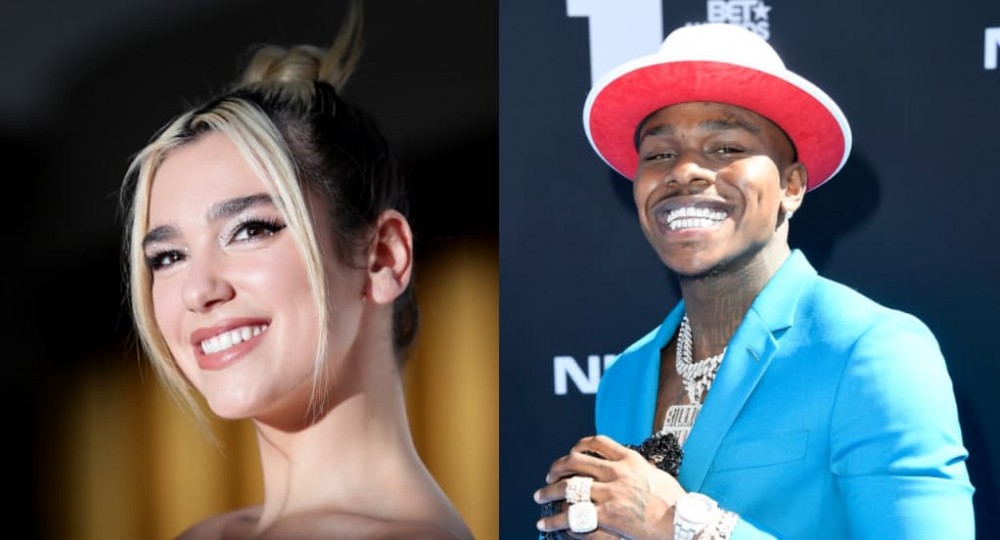 Dua Lipa shared a new remix of her single “Levitating” featuring DaBaby on Friday, along with its futuristic, light-filled visuals. The track is actually the single’s second official remix, with the first featuring Madonna and Missy Elliot and featured on Lipa and The Blessed Madonna‘s Club Future Nostalgia Remixes album, which dropped back in August.

The clip sees Lipa, DaBaby, and dancers performing inside a spaceship before taking the party to the middle of deep space. The song is the second post-Club remix of Lipa’s to drop, after sharing the Kaytranada-produced remix of “Don’t Start Now” earlier this month.