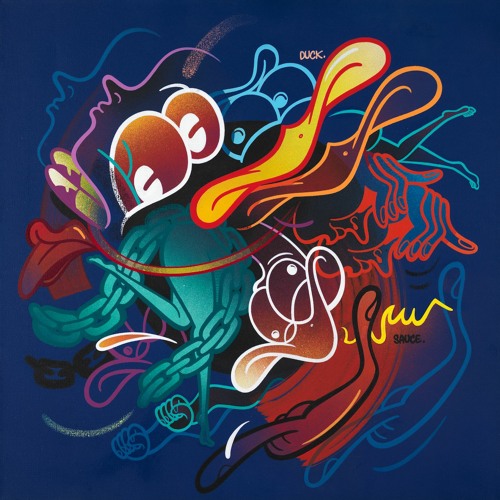 Duck Sauce, composed of Armand Van Helden and A-Trak, put out their second single of this year, ‘Get To Steppin‘. This comes following ‘Smiley Face‘ earlier this month, marking the return of the project onto the scene.

‘Get to Steppin’ steadily includes Duck Sauce’s signature sound, infusing disco elements with house. The track pits together creative rhythmic elements and samples to create a unique concoction. Overall, it combines dancey moving elements alongside eloquent grooves and a catchy bass-line. This accumulates in an infectious track bringing together the best of what both Armand and A-Trak have to offer.

A second transmission has been intercepted from the Duck militia. It appears to contain instructions.

Listen for your own enlightenment, and Get To Steppin. https://t.co/BY1fvchwbp pic.twitter.com/AAsh92LAei

Coming up on the horizon, Duck Sauce have a few festival appearances and a show lined up for the coming months. On that, you can expect to see them at DJ Mag’s Miami Pool Party, both weeks of Coachella, and Tomorrowland. Beyond, they have a show with Chromeo, Yung Bae, The Magician, and a few more. Take a look at the dates here!

Listen to Armand Van Helden and A-Trak’s Duck Sauce track, ‘Get To Steppin’ below.