Duke Dumont Brings Us Back To The Underground With FOR CLUB PLAY ONLY PT. 7
Written by BerangariaFranzen 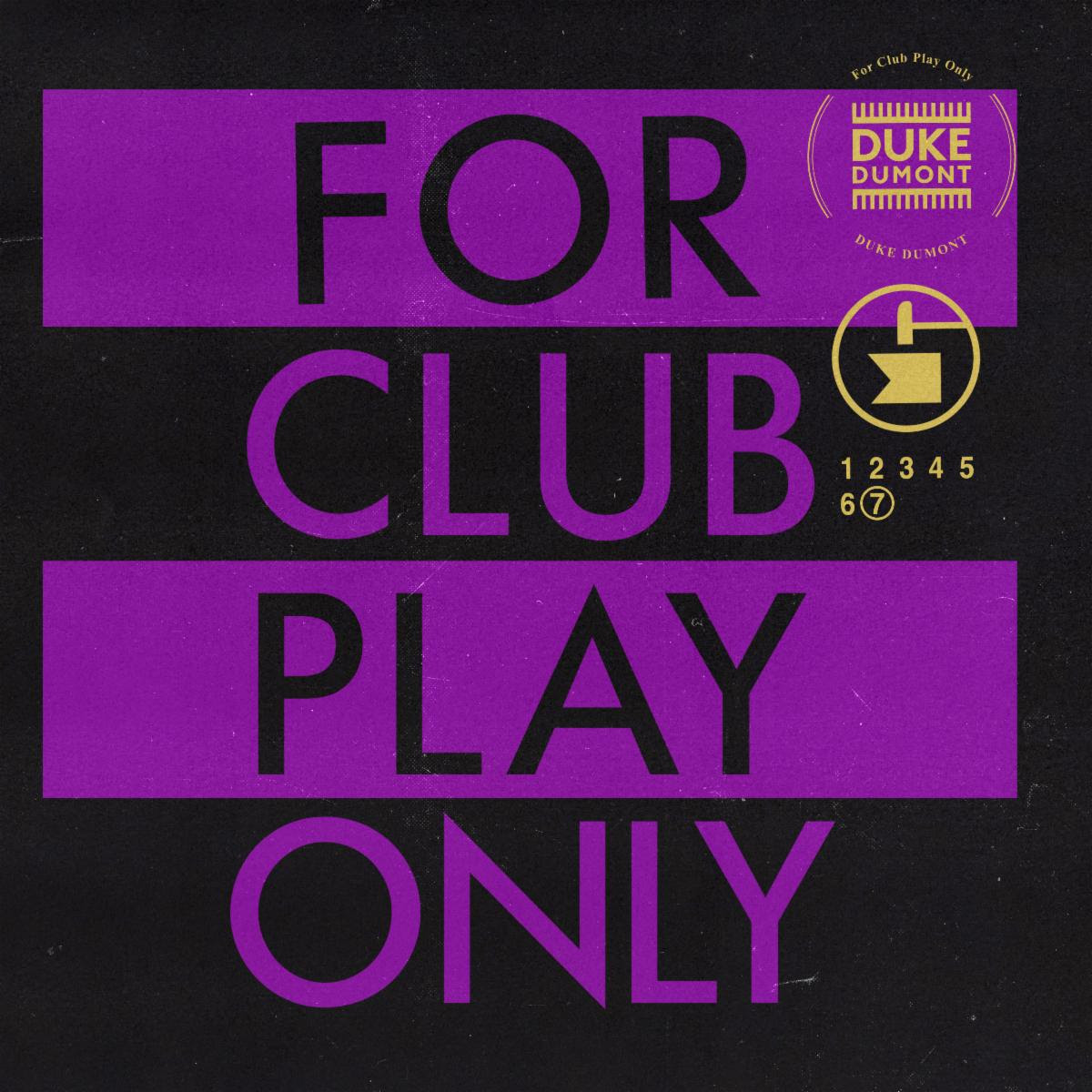 There are few artists who are able to straddle the line between the mainstream, and the underground. One artist who does this perfectly in my opinion is . In 2020, we saw the U.K.-Based DJ/record producer drop what could be described as his best work to date – his debut album, . He followed this up later in the year with a remix album, featuring some of dance music’s best & brightest in Duality Remixed. Now, Duke seems to be changing directions, opting instead to return to his series. Today, we bring you Duke Dumont’s FOR CLUB PLAY ONLY PT. 7.

FOR CLUB PLAY ONLY PT. 7

At the surface level, ‘Alter Ego’ is a bit on the deep side and features smooth verses from the West Coast’s Channel Tres. It also contains some neat acid sequences on its drops. ‘Let Me Dance’ on the other hand, is a bit faster. Naturally, Kid Enigma’s energetic lyricism shines through, while the kick on this track is a bit more profound as well. If you’re a fan of Duke Dumont, or just good, ole’ house music, then FOR CLUB PLAY ONLY PT. 7 is for you.

With a total playtime of 6:25, this is something you can totally play on repeat without getting worn out. With that being said, Duke Dumont’s FOR CLUB PLAY ONLY PT. 7 is out now on A Club Blasé / EMI, and can be streamed below, enjoy!