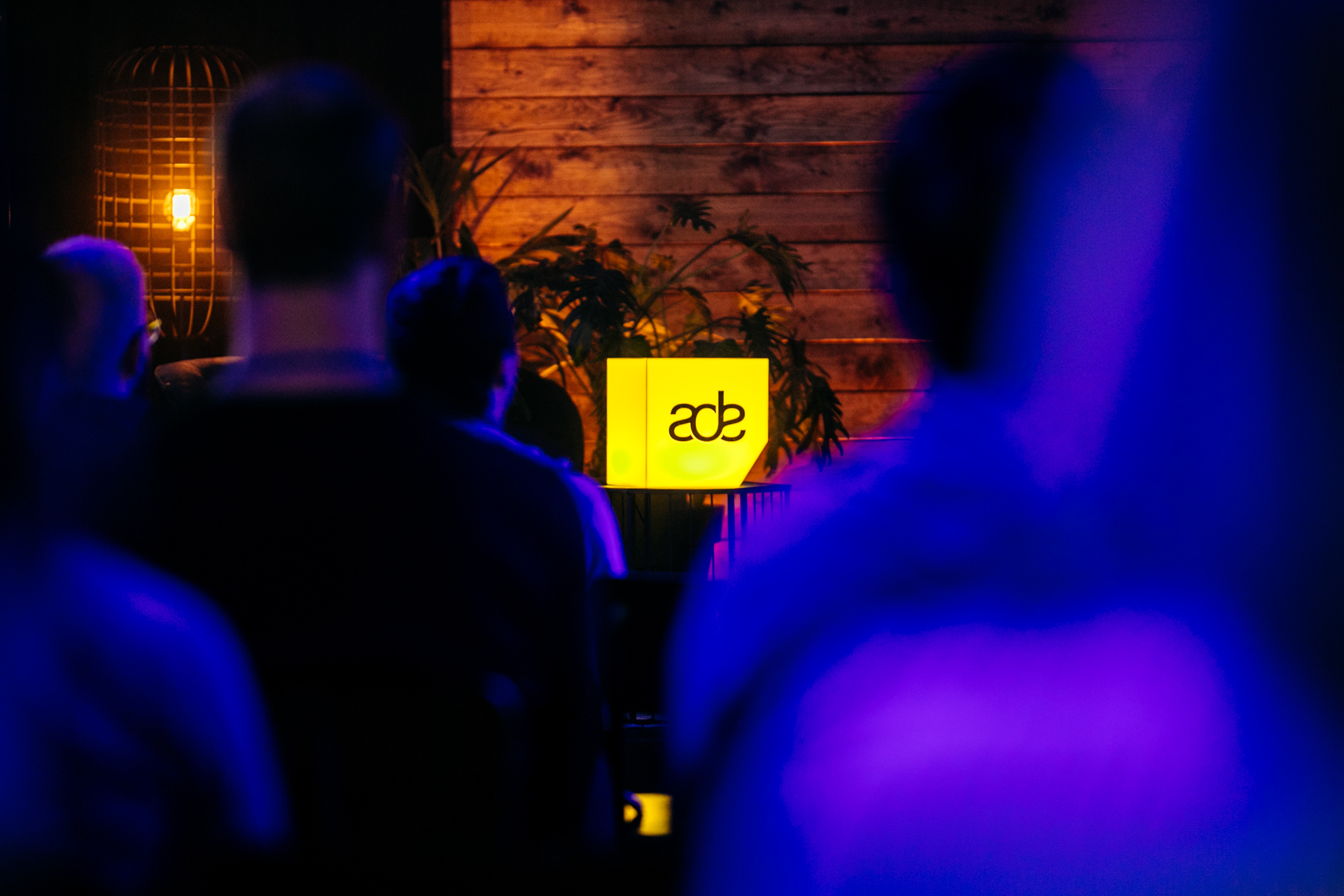 Music festivals have always been a huge part of the Dutch culture. So it’s little surprise that the Dutch government announced plans to allow music festivals within the country starting July 1, along with the creation of an event cancellation fund. This essentially gives a green light to Amsterdam Dance Event (“ADE”), which typically takes place in October. As of now, ADE is slated to take place from October 13 to 17.

Of course, COVID-19 is still very much in the picture. This is why the government has established a cancellation fund of at least €300 million, essentially providing insurance to event organisers in the event that the pandemic does further delay events planned for the second half of 2021.

The event industry has long come to a standstill due to Corona. Guarantee is needed to get it back on track.

Music festivals such as DGTL and Awakenings, which typically take place in April and June respectively, have already been to the coming fall, meaning they also fall under coverage of the cancellation fund. Both festivals are scheduled to take place from September 11 and 12, with Awakenings sold out already.