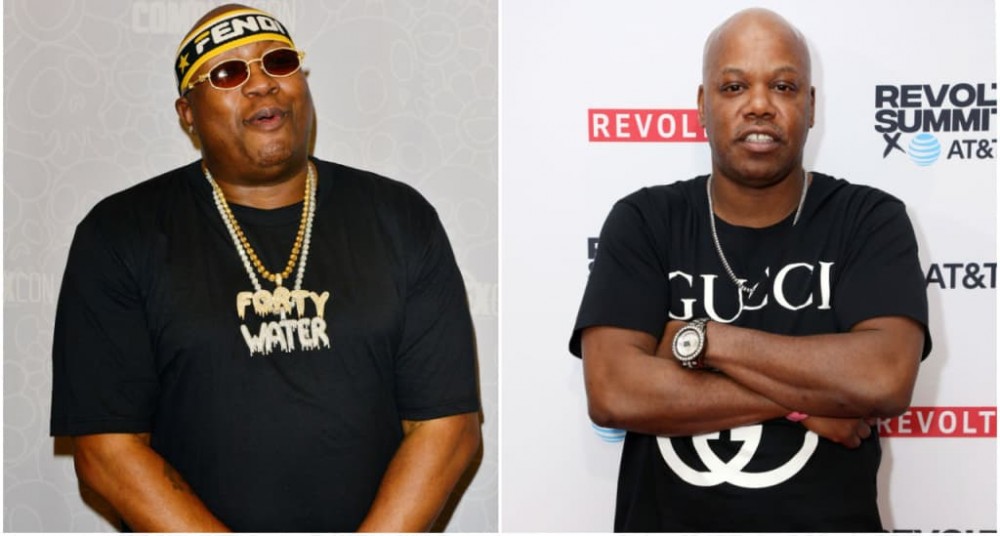 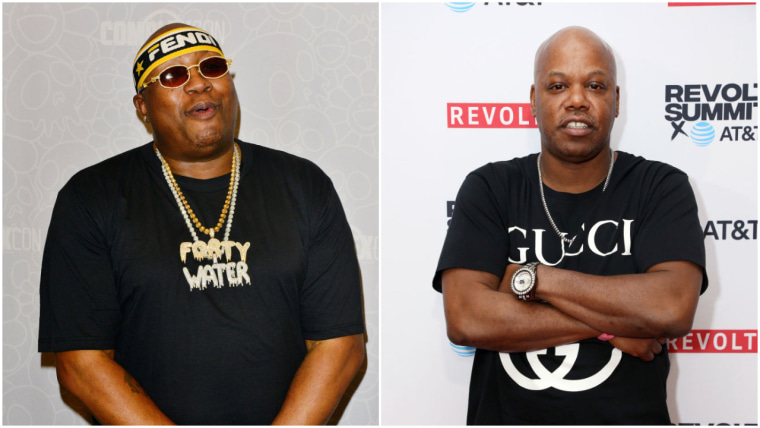 VERZUZ, the quarantine-era battle series, has announced its latest bout. E-40 and Too $hort will go song for song on December 19 in an event dubbed “Legends of the Bay” by organizers.

The event will kick off at 8 P.M. Eastern on Saturday night. The most recent VERZUZ was scheduled for this past weekend with Ashanti and Keyshia Cole signed up to appear. The battle was postponed, however, when Ashanti revealed she had tested positive for COVID-19. Prior to that Timbaland and Swizz Beatz’ wildly popular series hosted an Atlanta-themed contest between Gucci Mane and Jeezy.

Both E-40 and Too $hort have extensive back catalogs to draw from in their VERZUZ. E-40’s most recent album was 2019’s Practice Makes Paper while Too $hort dropped The Vault later that same year. The duo released their collaborative double album Mob Music and Function Music in 2012.