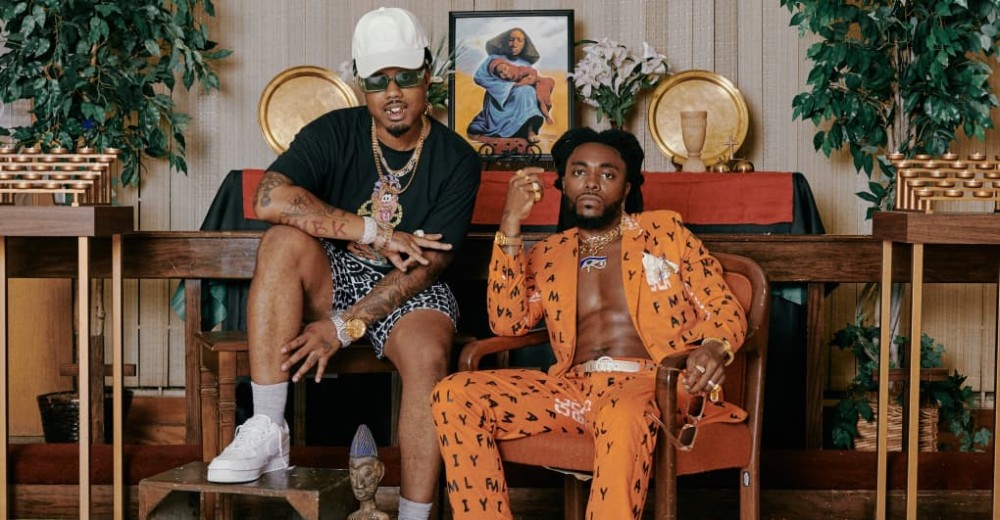 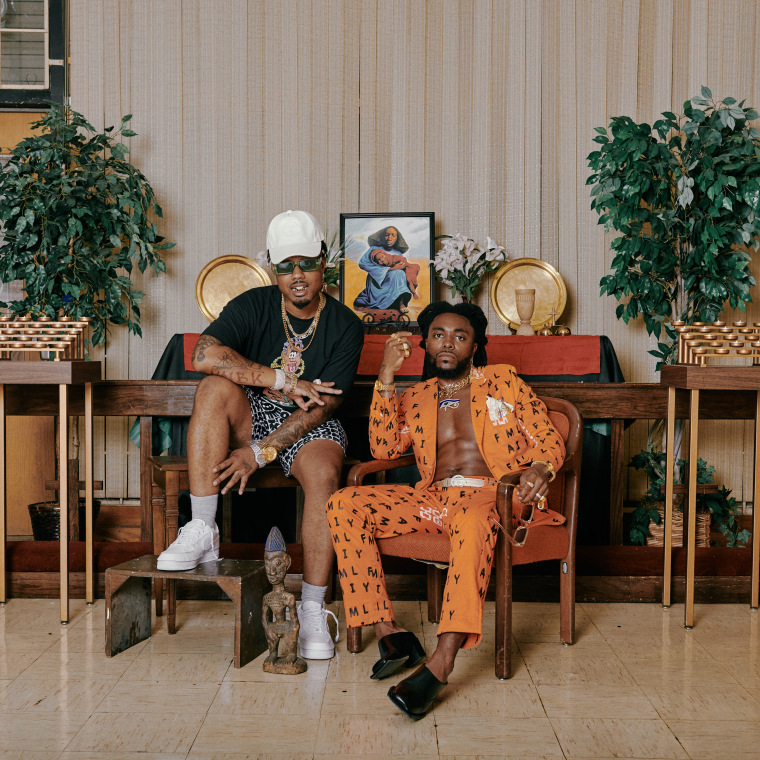 Although the title alludes to the campy FX show of the same name, “American Horror Story” is all too real. With melodies somewhere between soulful and elegiac, EarthGang traces the carnage of the Black American experience from the first slave ship to gentrification. They make room for a bit of levity – a bit of flexing here, a wink to a sexual conquest there – but there’s an anxiety at the heart of the track that’s summarized on the hook: “Talk to me now, speak loud and clear / where would I be if I was not here?”

Ghetto Gods is out on January 28. In 2020, EarthGang joined J.I.D., 6lack, Mereba, Benji, and more for Spilligion, an album released through their Spillage Village collective.