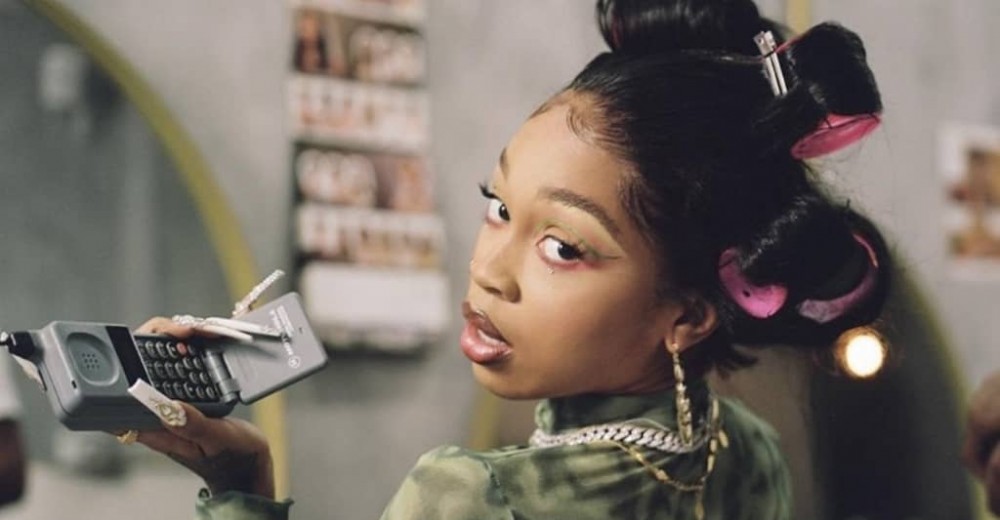 After sharing the audio earlier this month, Toronto-based singer Ebhoni shared the fun visuals to her latest track “X-Ting” on Thursday. The single appears on her debut EP X, also out today. The poppy, dancehall-infused track finds Ebhoni sending an annoying ex to voicemail, swearing off waste boys, and, in the colorful clip, indulging in a day at the hair salon.

The BBY Chris-directed video finds Ehboni flanked by her homegirls who turn up with her instead of letting her take her ex’s calls. The single is one of four tracks on Ebhoni’s project X, alongside breakout singles “MIA” and “Hit This.”

Watch “X-Ting” above and stream the EP, X, below.