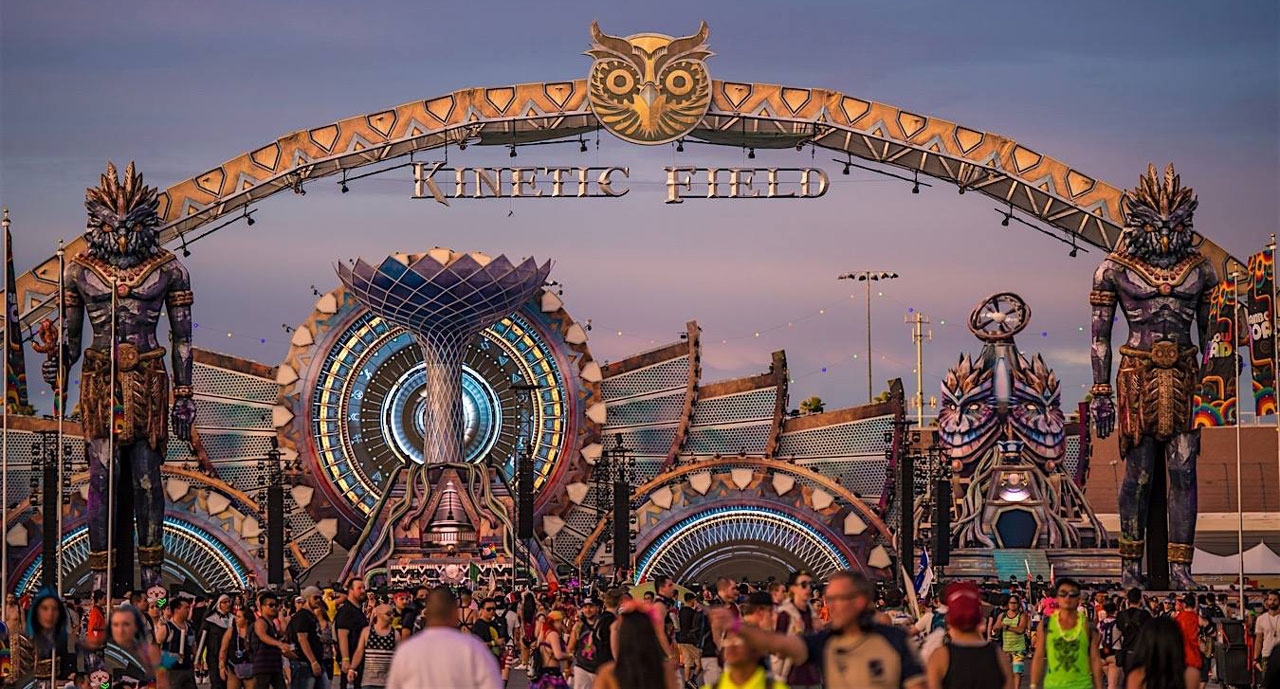 While there’s certainly nothing to look forward to for the rest of 2020, things are looking pretty exciting in 2021 already. It was only yesterday that Nocturnal Wonderland announced a in September of 2021. Not to be outdone by its corporate cousin, EDC has a new expansion to announce for 2021; EDC Europe.

Considering the way Europe is allowing events to return at a much quicker pace than the US, it makes sense that events would look across the pond. EDC announced the return to Europe as part of its 25 year anniversary celebration.

EDC has touched down in Europe before, notable in London as EDC UK. EDC UK was and has not returned since. Since this is being announced as EDC Europe and not EDC UK, we can expect it to be touching down in a completely new location.

The new festival already has a website where you can sign up to learn more. We’ll keep you posted as this develops.