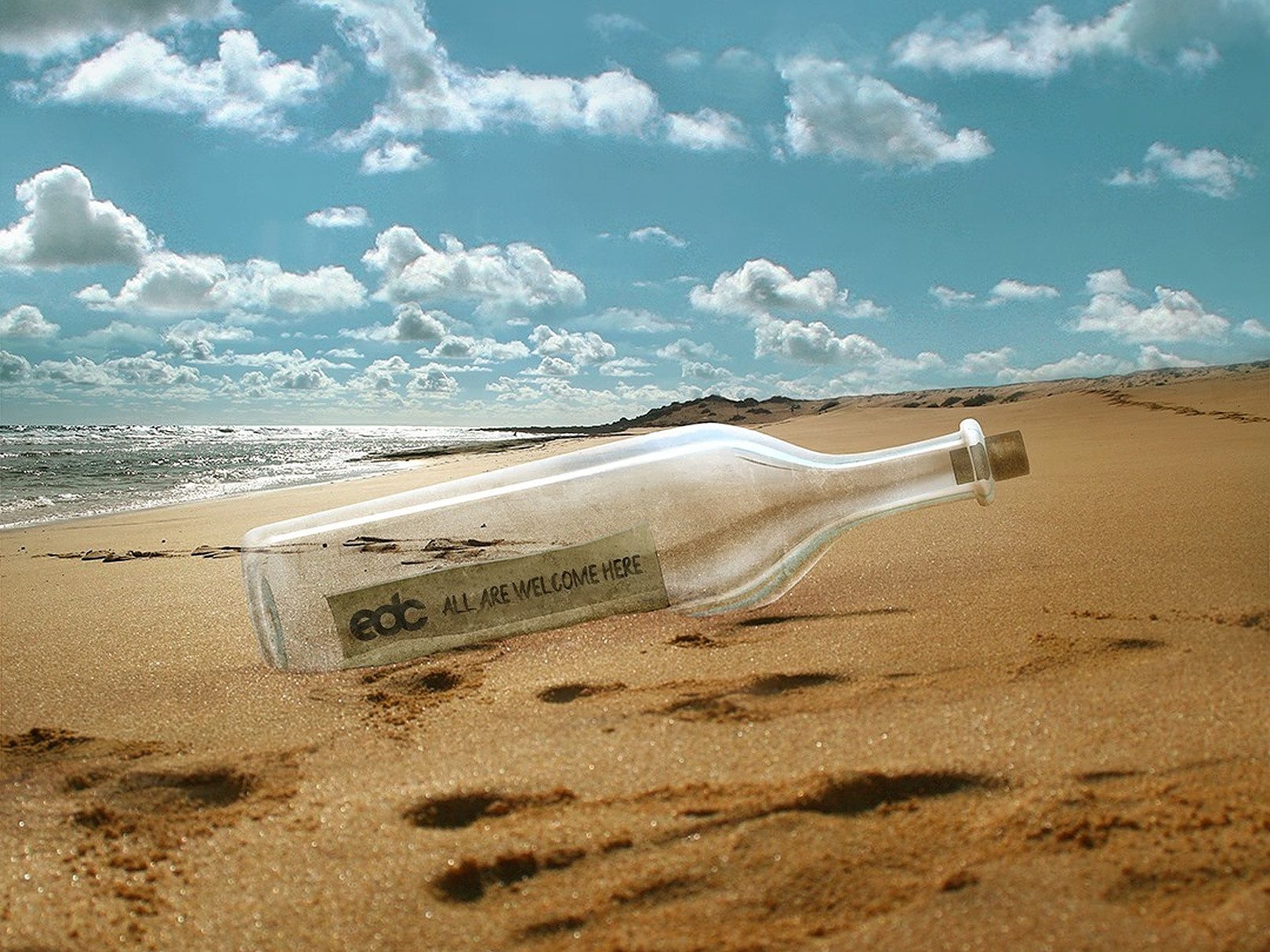 Excitement for Electric Daisy Carnival Europe in 2021 keeps building, with Phase 1 of the lineup out already. It confirms that the festival set for June 18 to 20 at Praia da Rocha in Portugal will indeed deliver a massive showing of DJs that Insomniac’s flagship brand is known for.

Headliners, Welcome to #EDCPortugal 2021! 🇵🇹 Electrifying Praia da Rocha beach from Dusk Till Dawn. ⚡🏖 Limited Presale begins this Thursday at 9am BST! Sign up for access to Presale Passes now at edcportugal.com & secure your 3-day ticket to next summer for just €20 down!✨ We’re so excited to bring EDC to Portugal, and make unforgettable memories with YOU!❤️ See You Under the Electric Sky!🎆 #EDCPortugal #25YearCelebration

EDC Europe promises more than 140 artists, so expect at least a dozen more in subsequent phase reveals. The large-scale festival with roots in the U.S. will unfold with five stages plus full-size carnival rides in Portugal.

Insomniac announced in mid-September that . The carnival-themed festival was last in Europe in London, but EDC U.K. was canceled in 2017. Europe seems like a smart move for Los Angeles-based Insomniac since live music events are returning quicker there than stateside.

After canceling the remainder of its events in 2020 due to Covid-19, Insomniac is gearing up for a busy 2021. Earlier this week, the company announced that Beyond Wonderland Southern California will next year in June, during the old EDC Las Vegas dates. In addition, Nocturnal Wonderland will take place at Glen Helen Regional Park in September 2021.

EDC Portugal isn’t the only new venture by Insomniac CEO Pasquale Rotella. In August, the company house music festival at the Los Angeles waterfront for September 2021. Assuming the pandemic doesn’t cancel next year too, dance music fans will have a plethora of events to choose from.

Three-day passes for EDC Europe go on sale Thursday at 9 a.m. BST, starting at $129 and for a $20 deposit. Sign up for the presale here.