EDMsauce.com Artist of the Week: Asi Vidal
Written by DawnSt-Jacques 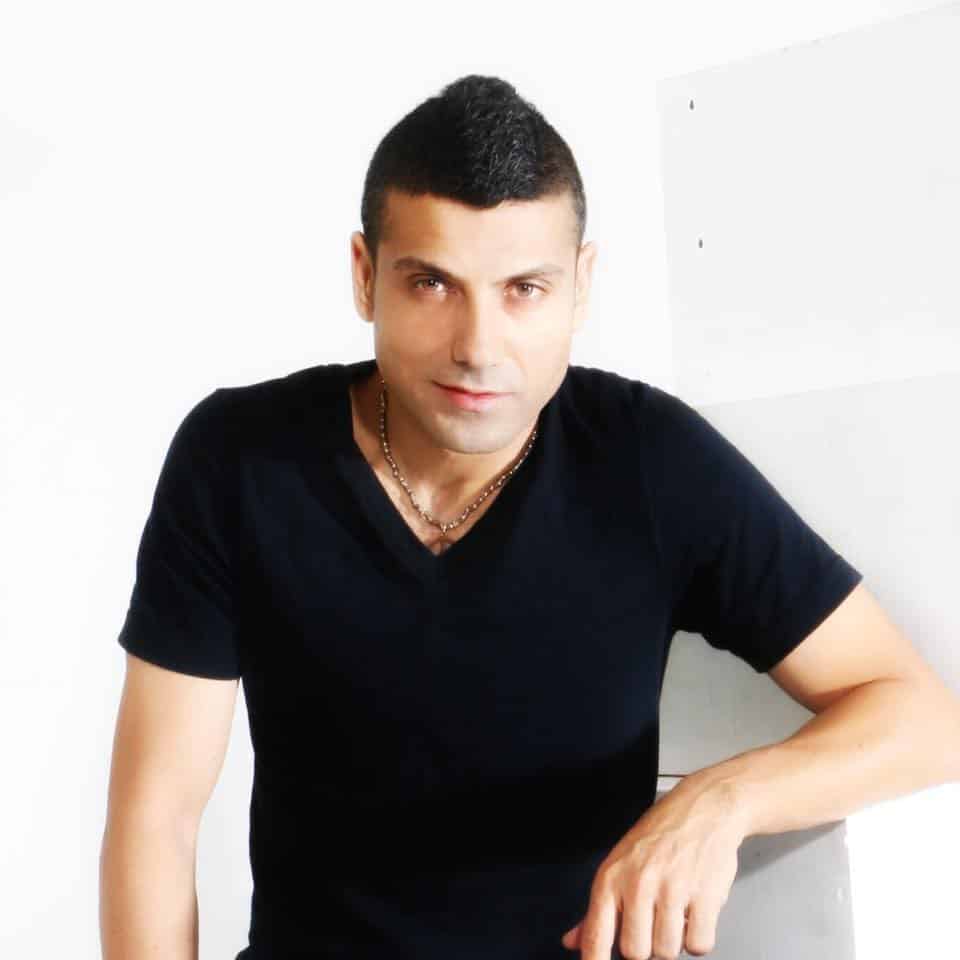 What is going on dance music fans! We hope you are straight chillin as we go along into the weekend. We’d really love to introduce our Artist of the Week this week. We are please to welcome, Asi Vidal!

Asaf Vidal Vanunu, AKA DJ Asix, better known as Asi Vidal, An International DJ, producer, and re-mixer of dance music. Asaf discovered a passion for electronic music and DJ’ing at a young age while living in Israel. He started by collecting dance and techno music when it’s all started in the early ’90s. inspired by the sound of “The Prodigy” and “KLF” he was recording music from the radio on cassettes and DJing at friend’s birthday parties. Asaf fell in love with Dj’ing and making people dance, Working and developing his skills over the years he started DJing in the beautiful city of Eilat Israel, at beach parties and clubs.

“I’m so excited to release my 4’ed album. My production game is better now so its improves the sound and the final songs I put out. I felt like I needed to break out of the Electro club-style I was producing for a long time. When starting this project I had in mind the dark psytrance vibe with the warm progressive house sound”. The project is inspired by artists like “The Prodigy”, “Tommy Trumpet” and “Infected Mushroom”, all the tracks in the album mixed with a big space in mind.”

Asi made his way to the United States and settled at the sunshine state – in Los Angeles California, with a unique sound and a vision. In 2010 Asi Vidal founded Rhino Star Records, with a mission to help other DJs and Producers with and production tools. The keywords that describe Asi Vidal productions and DJ sets are drive and flow.

Asi Vidal creates moments. And that’s why when you look out over his crowds you see smiles and hands shaped into heart signs. Asi released 3 albums and countless singles on his label Rhino Star. “this year (2021) my goal is to release 52 tracks, 1 each weak” he says. “I want to keep develop my sound and release different styles under different names. like “Psytro Killer” for Psy Dance music, and “HayZar” for more dark Electro music, “I try to give people a night to remember and party with them” he says. “I’m trying to share the Excitement and party vibes”.

When I’m making music in the studio I’m looking for the feel in my stomach, the rhythm, the groove”. Asi Vidal has DJ’ed at premier venues all over the U.S., His sets are so dynamic that at times it’s difficult to see how he can keep the energy up, but he does it well with creativity and diversity. You can see it also through his production work, His original work and remixes have received support from all the big names in the industry.

With this support, Asi Vidal continues to have an ever-growing passion for dance music and produces new tracks and remixes monthly. Additionally, he hosts a radio show called “Electro Club”, his radio show has grown out to great heights. Nowadays, More than tens of thousands of listeners tune into his 1-hour selection of Electronic Dance Music, every month. For 8 years in a row and more than 200 episodes already, the Electro Club show has been and still is a highlight to many dance music lovers, In spite of his accomplishments, Asi Vidal does not see his work as being done. “Creating Music, helping producers, and making people dance is my life”