EDMsauce.com Artist of the Week: Min the Universe
Written by Robert Elston 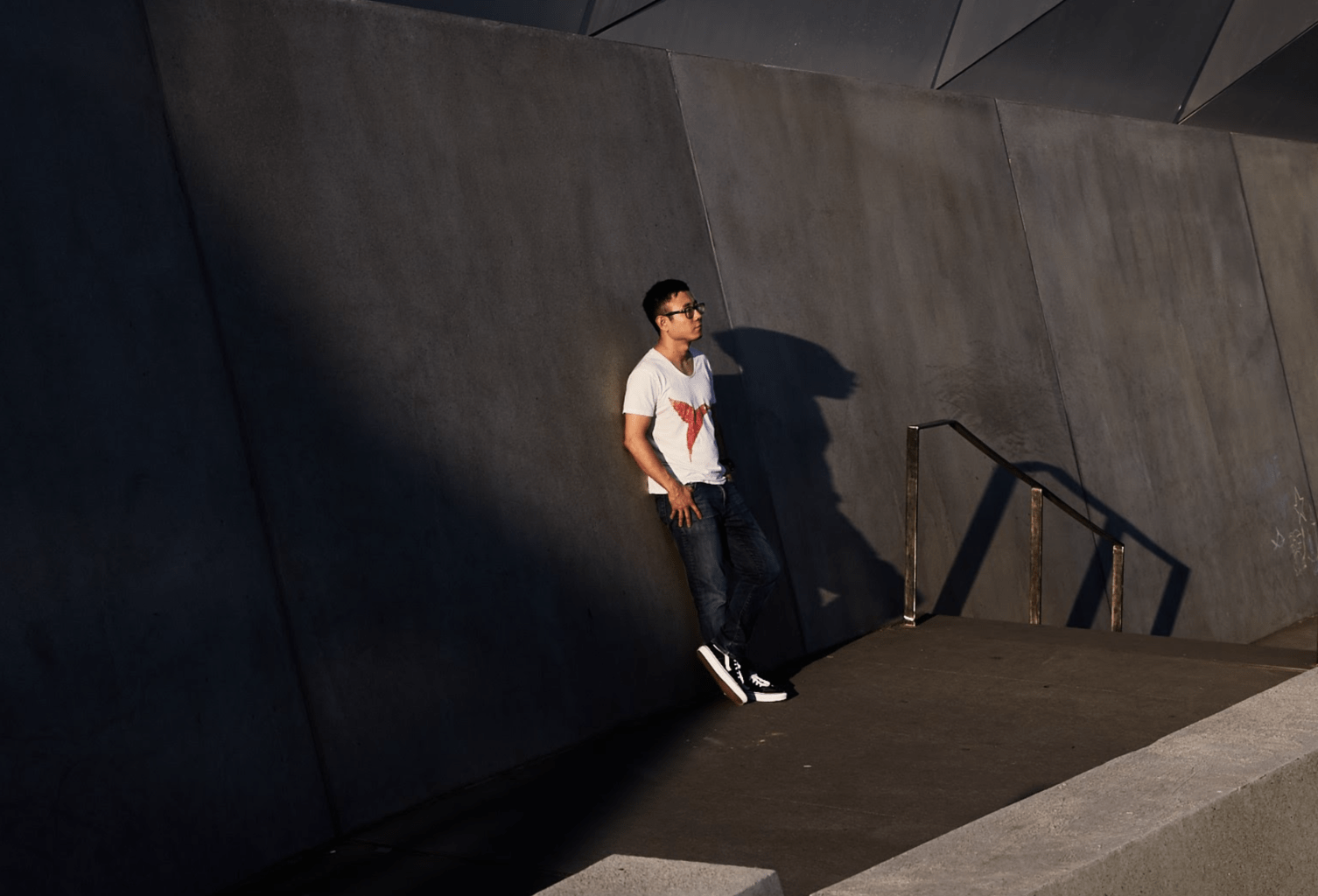 Min the Universe hails from all around the world, from Shanghai to Liverpool to Boston to Atlanta to the great city of New York. Having started life as a lead guitarist and keyboardist, he fell in love with the intricacies and connectivity of electronic music in his early 20s, where he sought to build on his musical past; from his early alternative rock bands playing grungy DIY clubs to the high school jazz ensembles to the progressive metal scene where he was inspired by face-melting live performance. These formative experiences gave him a hunger to pursue music into adulthood, with cutting-edge electronic music production and DJing serving as his current chosen modes of expression.

The new audio-visual-sensory possibilities Min is exploring in the electronic dance music space, fused with his skills as songwriter and producer, give birth to Min the Universe. Min believes that music transcends social identity, language and intergalactic lifeforms, and is dedicating his life to weaving the emotional threads that connect us all. Setting out with the goal of sharing what music means to him, this venture comes straight from the heart.

Min the Universe’s music fuses the influences from ’s feel-good EDM pop by way of Nora En Pure’s deep house beats to Deadmau5’s haunting compositions. It makes for a unique and epic sound with a multi-colored sonic pallet designed to transport the listener to places where they can move, be inspired, feel held, and have fun! His creations instantly set him apart with a sound that can only be described as a sort of sonic bird-of- Paradise.

Min’s history of fastidious hard work and speaking his mind paid off time and time again in his (past) life as a Wall Street executive; and more importantly it instilled him with the discipline to approach music with an intellectual and well-informed perspective that manifests as exceptionally well-executed (and memorable) tracks. With dancey beats that are equal parts thrilling as they are sentimental, it’s hard not to be charmed by what Min has crafted. New York City has been the playground for countless electronic music icons over the years…and Min the Universe has every intention to become one of them!

Min the Universe is back to kick off the summer festival season with an EDM track that explores fundamental questions around space-time and the theory of everything. The layered harmonies and enchanting melodies blast listeners into a journey filled with energetic peaks and ethereal valleys.

The track features meticulously tuned synth plucks that pay homage to Deadmau5 (Min’s favorite producer) and build-ups that simulate the awesomeness of rocket launches. Min is ever curious about the scientific unknown – the track title Cassini is inspired by the NASA spacecraft that traveled the icy moons of Saturn for over a decade – taking us to astounding worlds where methane rivers run to an inhospitable sea and where jets of ice and gas blast material from a liquid water ocean that might harbor the ingredients for life.

Early elements of Cassini were written and recorded in 2015 when Min first started producing electronic music. This single includes poignant quotes from the late theoretical physicist Stephen Hawking, whose life work reflected our deep desires to understand the world around us. Min endeavors to capture this extraordinary human enterprise of curiosity and fantasy, manifesting in a dance track that feels pioneering and hopeful.

Min is an EDM music producer based in Brooklyn, NY and has been featured in music publications including EDM Movement, A&R Factory, UFO Network, and many others. A citizen of the world, his music pulls sounds from house, progressive house, pop, techno, and beyond to create a sonic tapestry that transcends barriers and draws listeners into new parallel universes uniquely their own.