EDMsauce.com Artist of the Week: Scott the Pisces
Written by WinstonBurns 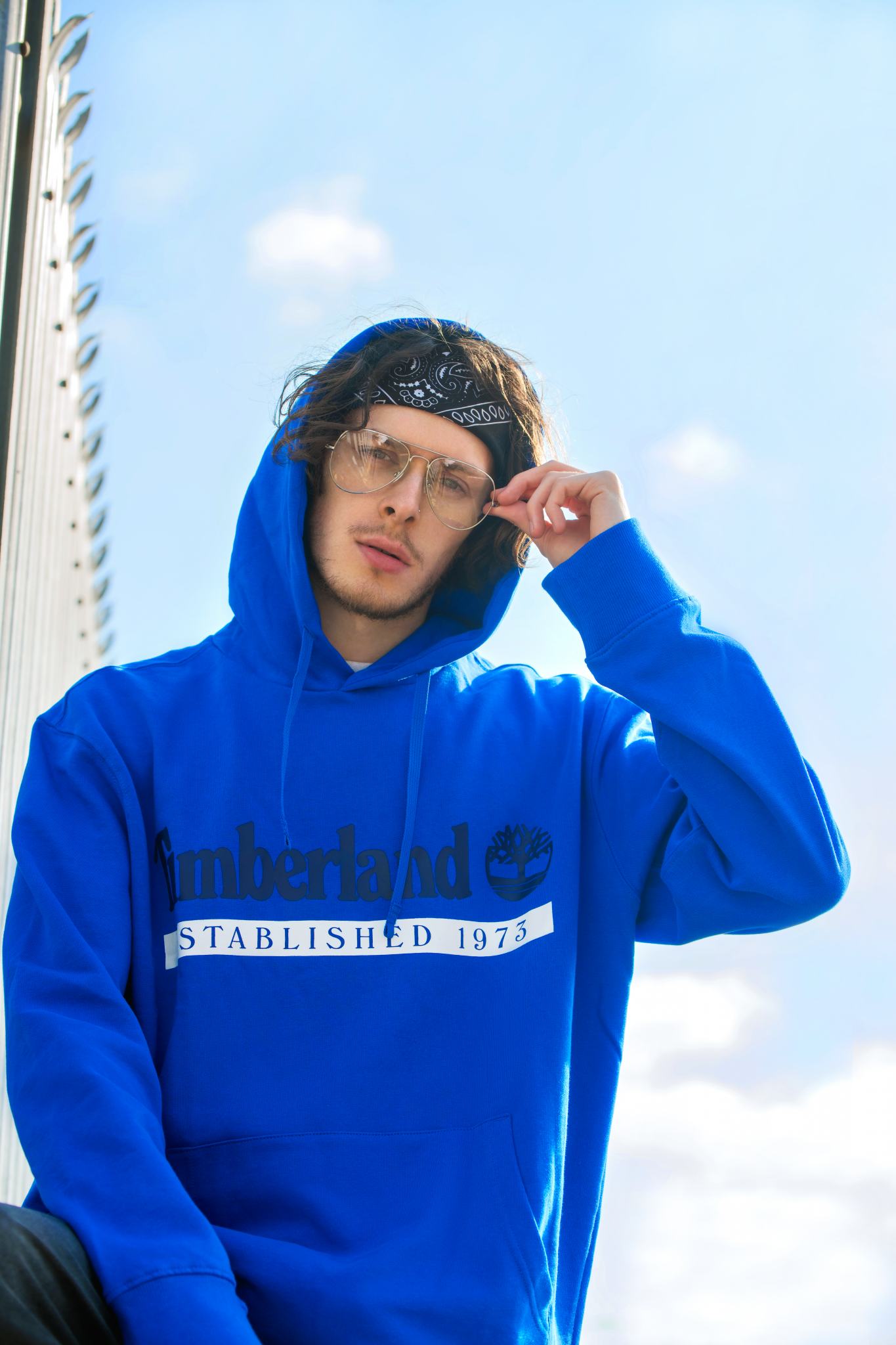 London born music producer, songwriter and artist Scott the Pisces has been making waves across the UK and US with his hit debut EP “Ocean Blue”.

Poised for a worldwide breakthrough year, Scott the Pisces is an artist, producer and songwriter, born and raised in North West London. Previously under the alias “Spectrum” he accumulated millions of streams across all music platforms, with hits such as “Take You There” featuring Ria Choony. Now looking to recreate himself under the new name, Scott holds no punches with his debut EP.

Ocean Blue, what made you pick that name for the EP?

Initially I wanted to create an EP that was reminiscent of the summer, and one key factor to a great summer is to see that blue ocean on the horizon. Coincidentally the title track which Ashley had written the lyrics to was exactly the type of name I wanted for the project. So I went with it.

“Ocean Blue” is a fusion of five incredibly produced and written pop songs, designed to lift your spirits, reminisce the good times and look to the future with a sense of hope. Encompassing the feel of summer; The EP is nostalgically brilliant, taking inspiration from the early 2000s of Popular music, and blending it with a new electronic take on the sound.

The lead single “Perfect Summer” features the vocals from Canadian Popstar “Aleesia”, who has previously worked with Big Sean & . The ‘living it up’ formula made famous by the Black Eyed Peas is very present in the track, with the lyrical content primarily being about leading your best life during the summer. With a four to the floor driving beat, chugging guitars, and synthesized melodies, the song is an ode to acts like Katy Perry and Carly Rae Jespsen, who were the stars at the time Scott was growing up. “I produced the song, wrote the lyrics and sang a terrible vocal demo to Aleesia, who to my surprise, absolutely loved it”.

Ria Choony, his longtime collaborator, provides a youthful perspective on “Young & Reckless”. Themes of being young, naive and carefree play throughout both songs, making us all wish we had the chance to go back and do it again.

You produced the entire EP yourself, which songs did you also write the lyrics to?

The first song I wrote was “I Wanna Know”. It was a test to see if I could really write my own lyrics for this EP. RnB for me is a really easy genre for me to write for, vocal riffs and melodies come to me very naturally. I’d say the music of my childhood has a big impact on that. The other two songs I wrote were “Perfect Summer” and “Young & Reckless”. All of which, I produced the music for first. I then wrote the lyrics, and sang really bad vocal demos to send to the artists. It was very embarrassing at first, but when I heard the songs resang I knew it was worth it.

Bethany Davey, now known as Nova May, takes the reins on the 4th single On My Own bringing her beautiful, emotion filled vocals to the table. The song’s dynamic range from a soft slow morning, into a powerful ballad is a brilliant experience to say the least. The song is about letting go of toxic people from your life, realising you are better off alone.

There’s a few songs with a male background vocalist, was that you?

Yes, that was most likely from the original vocal demos. Sometimes when I feel like a lower octave would sound good and doesn’t need to be prominent, I’ll go ahead and do it myself. For the final chorus of “On My Own” with Bethany Davey I felt it was necessary to add a male vocal in the background to give it that sense of being a duet. There’s something about the way some artists like use that to create a human connection within a song. On “Young & Reckless” I had a few friends sing in the background for the very last choruses to create a fake crowd situation, like you were experiencing it at a festival.

The final track on the EP titled I Wanna Know features the sensual vocals of K.O. with a RnB twist to close out the project. Like Perfect Summer, and Young & Reckless, I Wanna Know was also written by Scott the Pisces, as well as the entire EP being produced solely by himself. The song is a blend of soulful and what could be seen as the type of chorus you’d expect from an allstar girl group.

What can we expect in the future from Scott the Pisces?

Expect a whole lot more music, spanning multiple genres. Some unlikely collaborations, and hopefully you’ll be seeing my face popping up amongst some of the hottest acts real soon.