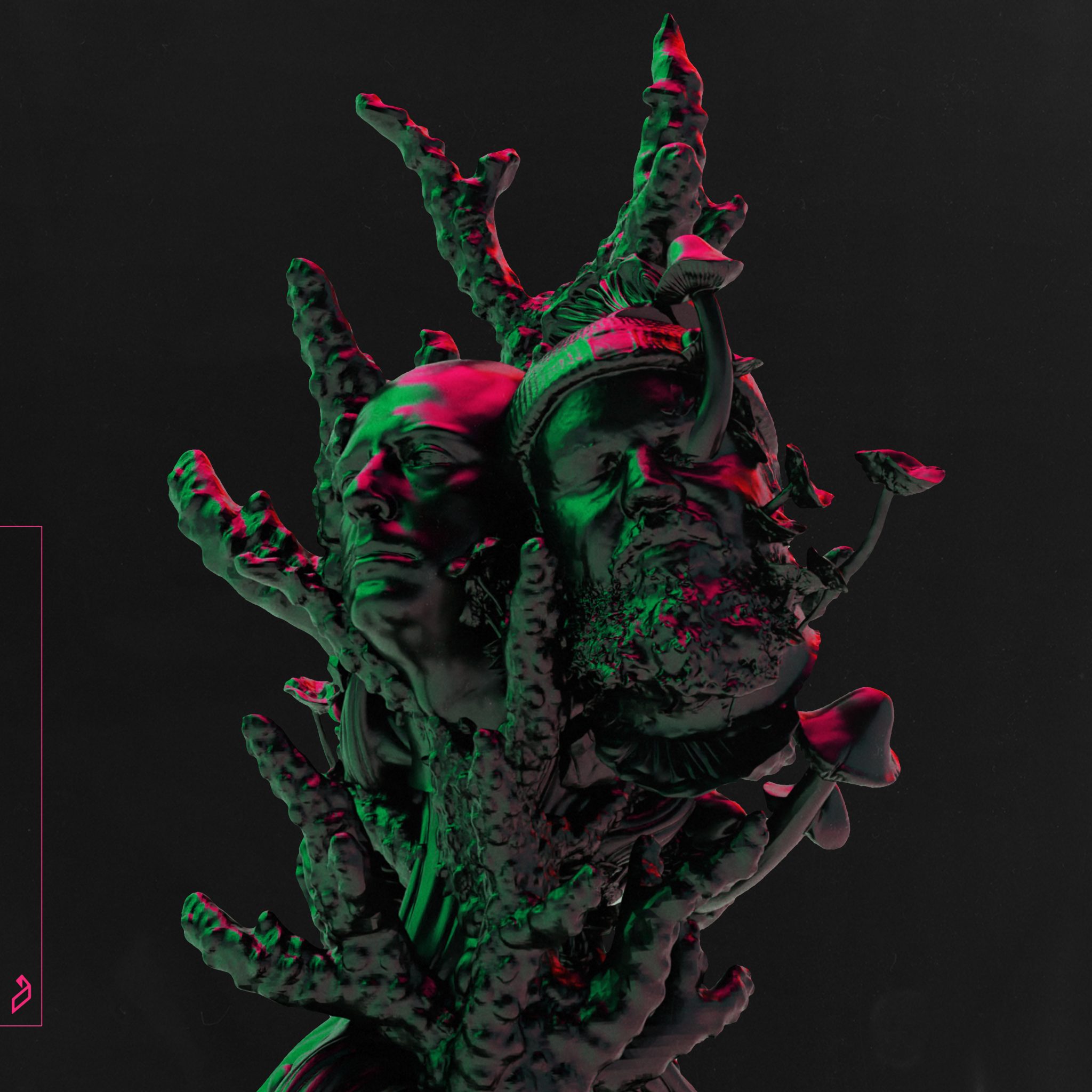 is known for bringing some of the best, and freshest music into the realm of dance music. Their recent backing of the duo gardenstate, is no different. In case you didn’t know, gardenstate is comprised of Sweden’s Marcus Schössow & American born Matthew Felner. The pair go back quite some time, to a time when Felner was a Talent Buyer for an east-coast event production company. This company booked Schössow for his first North American show back in February of 2008, and the rest is history. It was thanks to this chance meeting that the two came together based on their affinity of deep progressive melodic music. It was then that gardenstate was born. Today, we bring you a new 5-track EP from the duo, by the way of ‘1995‘.

As stated before, 1995 is made up of five tracks, six, if you include the ‘1995’ extended mix. With that said, the EP does a phenomenal job of showcasing the sonic palette that gardenstate has to offer. The EP opens up with the title track, that I personally find to be the perfect fit for an Anjunabeats release. While I could break it down for you, I think its best if you just give it a listen yourself. The track features a nice, breakbeat-inspired beat that I think even the biggest music snob can appreciate.

In addition to ‘1995′, the EP features previously released tracks in ‘The Best Part Of Me’ with Bien, ‘Take Me There‘ with GVN, as well as their originals, ‘By Your Side’ and ‘Surreal’. If you’re into deep progressive music, then this is a release that you don’t want to miss.

Over the course of the last year, gardenstate has managed to grow a rabid following straight from the underground thanks in part to a series of ‘INSPIRATIONS’ livestreams the duo has held. In addition to this, gardenstate will be joining Above & Beyond for Group Therapy 450 live from The Drumsheds, in London on September 4, 2021. You can also catch them both sold-out Red Rocks shows on October 21’st, and 22’nd.

Eager fans can expect Marcus & Matt to release much more music on Anjunabeats in 2021.