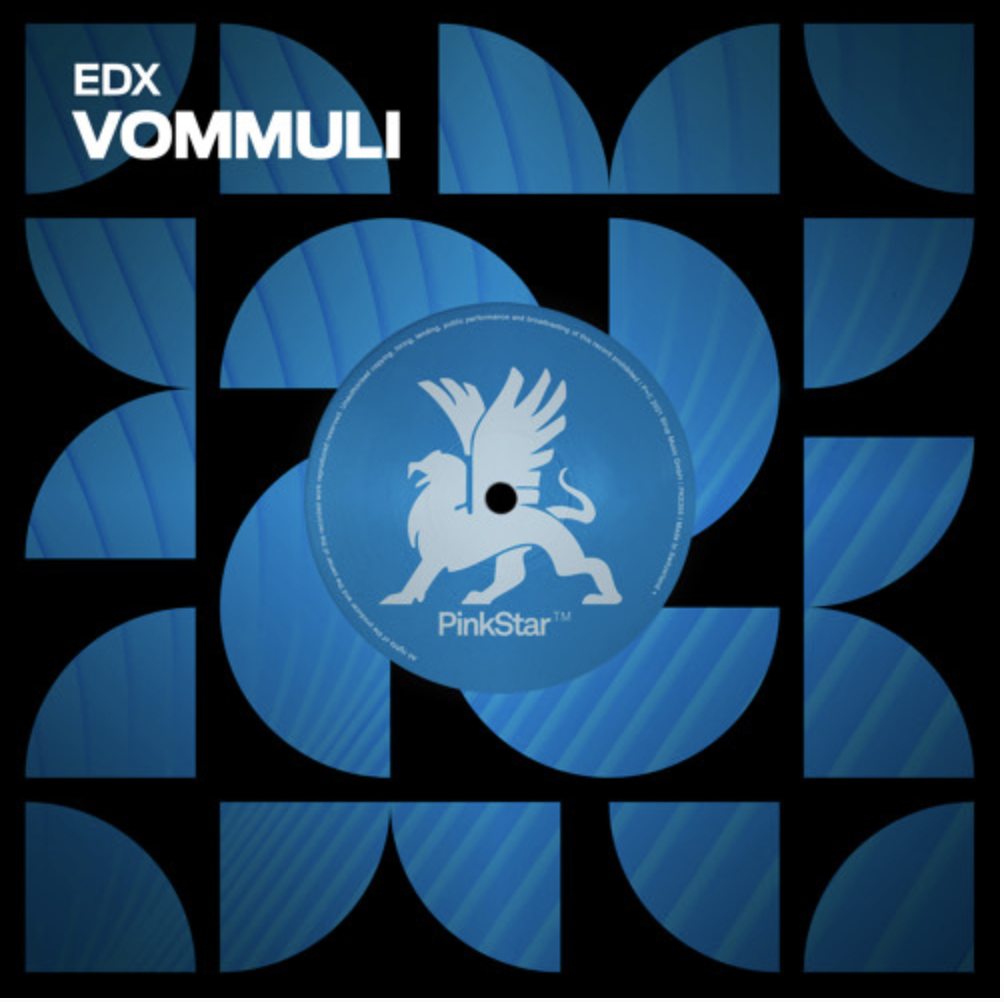 EDX continues his onslaught of hot deep house tracks with ‘Vommuli‘ out now on his PinkStar imprint. This follows the success of two massive singles ‘‘ and ‘‘. Already on of North America, the prolific producer drops another stunning club-oriented single.

It starts off ambient with an ethereal melody. The synthetic arpeggios resonate in the background and move you through as the bassline enters. You can hear his signature deep house build up but it also casts a slightly darker tone. Its atmosphere is brooding but still makes you jive as his house music does. We can see this track being played live and sure enough, Mauricio is road-testing this track heavily through the coming weeks so listen for it.

Colella is the label boss of Sirup Music and Switzerland’s most-streamed artist ever. We’ve followed his career throughout the years and will continue to watch him rise. His involvement with the music industry holds years of experience which makes him an incredible success story. His imprint is full of industry stalwarts with mood music to fit any vibe. From Sons of Maria, Twenty Feet Down, Fenox, and more, new music is coming in full swing. Working with platinum-selling artists like Nadia Ali, John Williams, and more, he also manifests new dimensions in his production while staying strong to his roots.

His progressive house sets set the tone for summer, as he often explores sonic frontiers fitting for an upcoming new age of dance music. So catch him at any of his twelve official shows with rumored additional dates to be added. Don’t miss out on his electric performances and take on the rest of 2021 in good melodic house fashion.

For now, stream ‘Vommuli’ below.