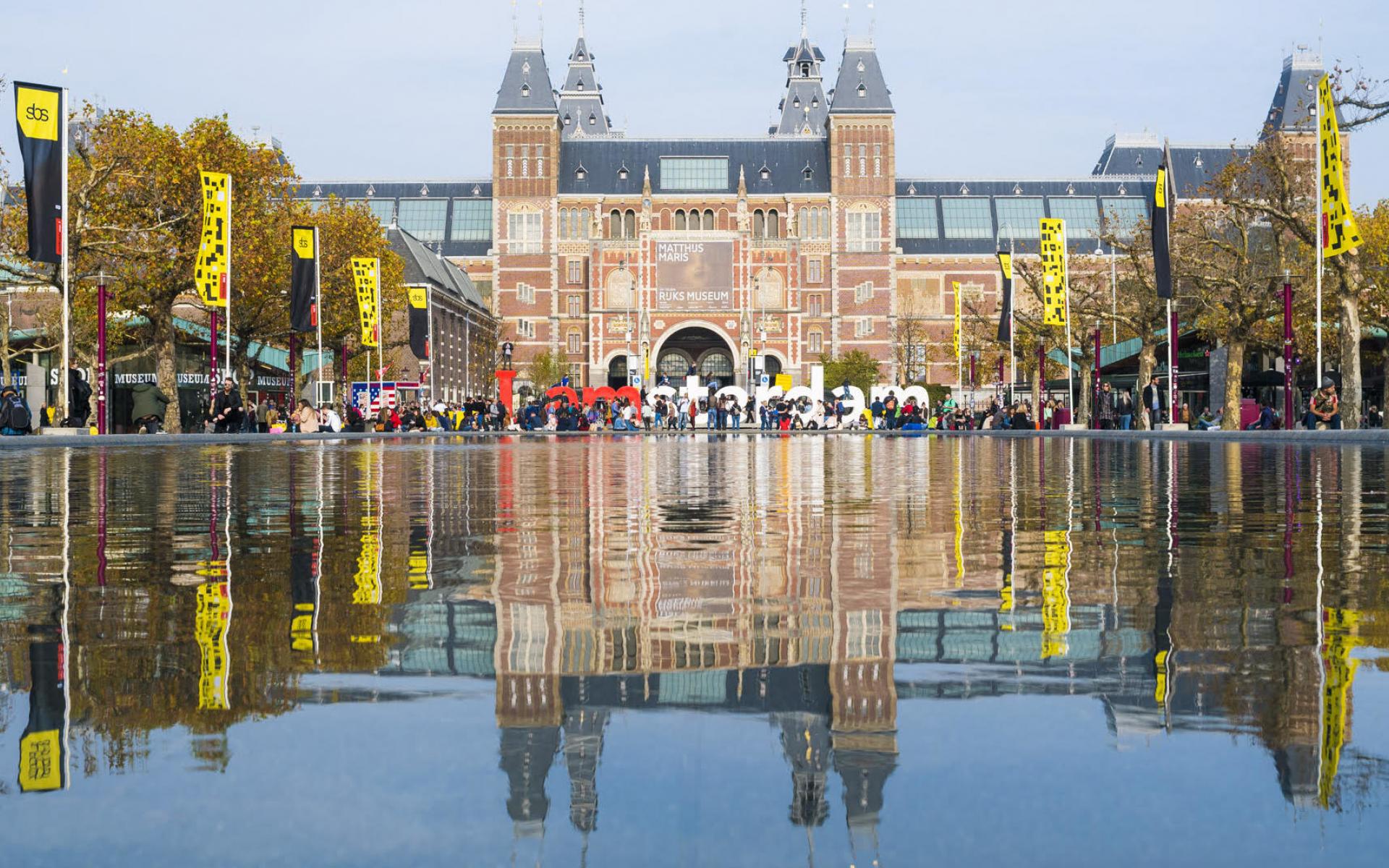 The world’s first electronic music museum is coming to Amsterdam—and it’s about time! Dance music has become one of the biggest genres worldwide over the past decade and its origins, history and legacy will finally get the deserving honor and recognition. Cleverly named Our House, the museum will open its doors at an undisclosed location in the Netherlands’ capital in summer 2021.

Our House shared a short teaser video on Thursday on its social media platforms. The clip highlights “music,” “tech,” and “culture.” It promises a “one of a kind” experience. So far there are no further details on the displays and types of music that will be highlighted. But with so many styles falling under the electronic dance music umbrella, the possibilities seem endless.

In a social media post, Our House describes itself as “an immersive tour through electronic music’s origin and its transformation from a rebellious underground community to a global cultural phenomenon.” That is the only post so far. On its website, Our House invites people to “join our community” by providing their name and email for developments.

It is fitting that the world’s first electronic music museum finds its home in Amsterdam. Holland has produced many of the biggest DJs and pioneers, including Armin van Buuren, Martin Garrix, Hardwell and Tiësto. Let’s not forget Afrojack, Brennan Heart, Don Diablo, Oliver Heldens, and W&W, to name just a few others. The city also hosts the massive Amsterdam Music Event and many other renowned music festivals.

Our House is not the only dance music-dedicated museum opening next year. In June, it was revealed that a tribute museum for the late Tim Bergling, called the . It will unravel in his hometown of Stockholm sometime in 2021. The Avicii museum will also be immersive, taking fans through Bergling’s early life producing in his bedroom to his meteoric rise to international fame.

Certainly, Our House is filling a void for dance music that other genres have long had with museums like the Rock & Roll Hall of Fame in Cleveland and the Country Music Hall of Fame and Museum in Nashville.