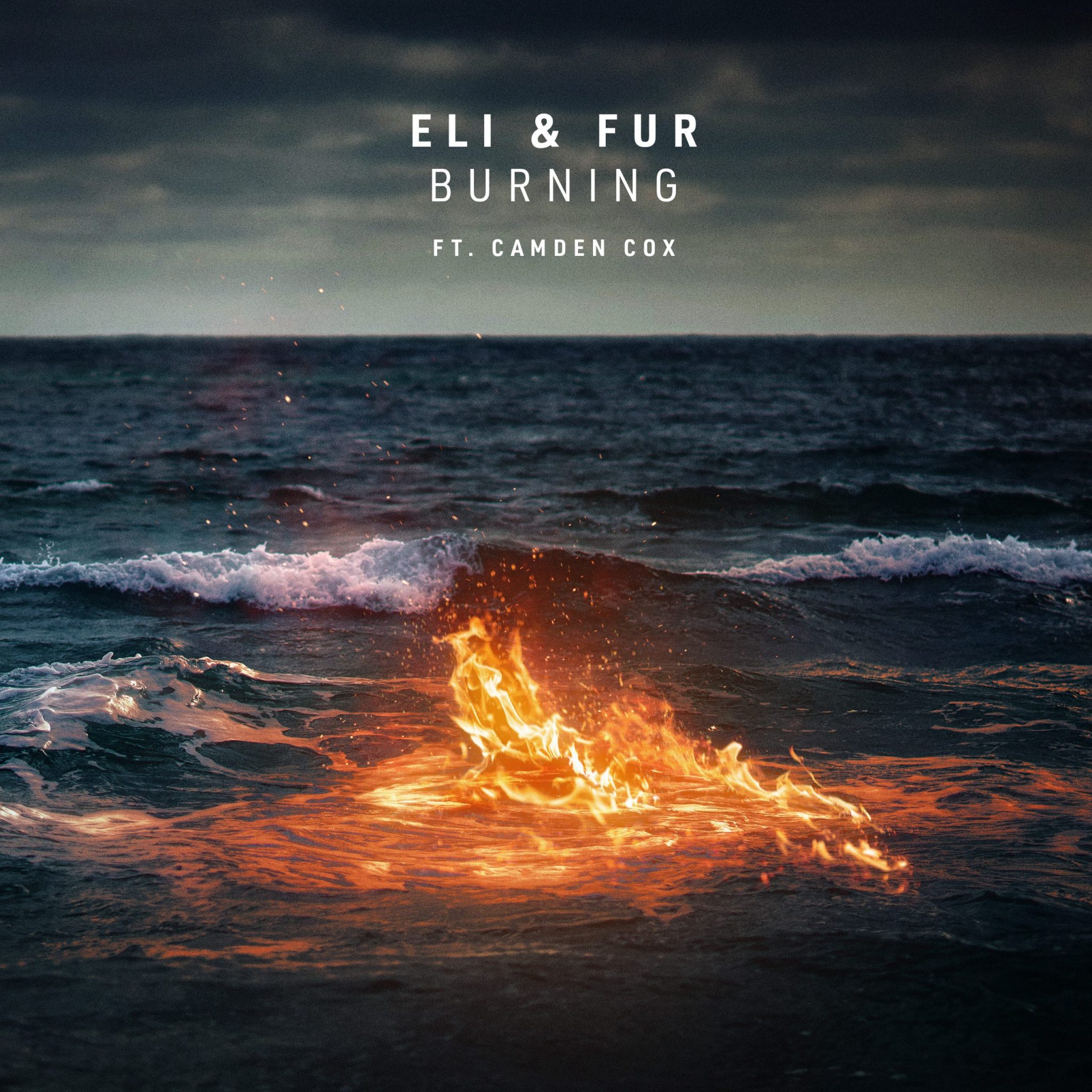 This past June, English duodropped their highly anticipated 12-track album, to much acclaim. While most artists would choose to ride a release of this size for quite some time, Eli & Fur will do no such thing. In fact, they’ve decided to follow up that album, with another, album-worthy track today. The track in question is their new tune ‘Burning‘ featuring vocalist Camden Cox.

Eli & Fur‘s ‘Burning’ featuring Camden Cox, is another smooth addition to the great discography they call their own. ‘Burning‘ is a deep house stomper, one that is complimented beautifully by the lush & sultry vocals of Camden Cox. If you’ve yet to dive into all that the Eli & Fur project is, then this is a great starting point — quality stuff.

When asked about ‘Burning’ Eli & Fur had the following to say:

“Getting in the studio together in LA was amazing. We love Camden’s voice and were so excited to work together. The song came together really quickly. We are all on the same wavelength music wise and wanted to create something uplifting to dance to and with feeling. We finished the song in a day and continued remotely on the production until we were all happy. We are so excited to share this track!”

Similarly, Camden Cox had the following to say about ‘Burning’:

“It’s crazy because we are all British girlsbut we met up 5000 miles away from home, and wrote this in the Spotify studio in WestHollywood! The song is about shallow perceptions of your relationship from the outside.It might not be perfect but only the people in it know how good it really is, and won’t runaway from the first sign of danger”.

With a total runtime of 3:06, this is a fun one. With that said, if you’re into Eli & Fur, deep house, or just good music, then this is a tune that you don’t want to miss. Eli & Fur‘s ‘Burning’ featuring Camden Cox is out now Positiva / EMI, and can be streamed below, enjoy!