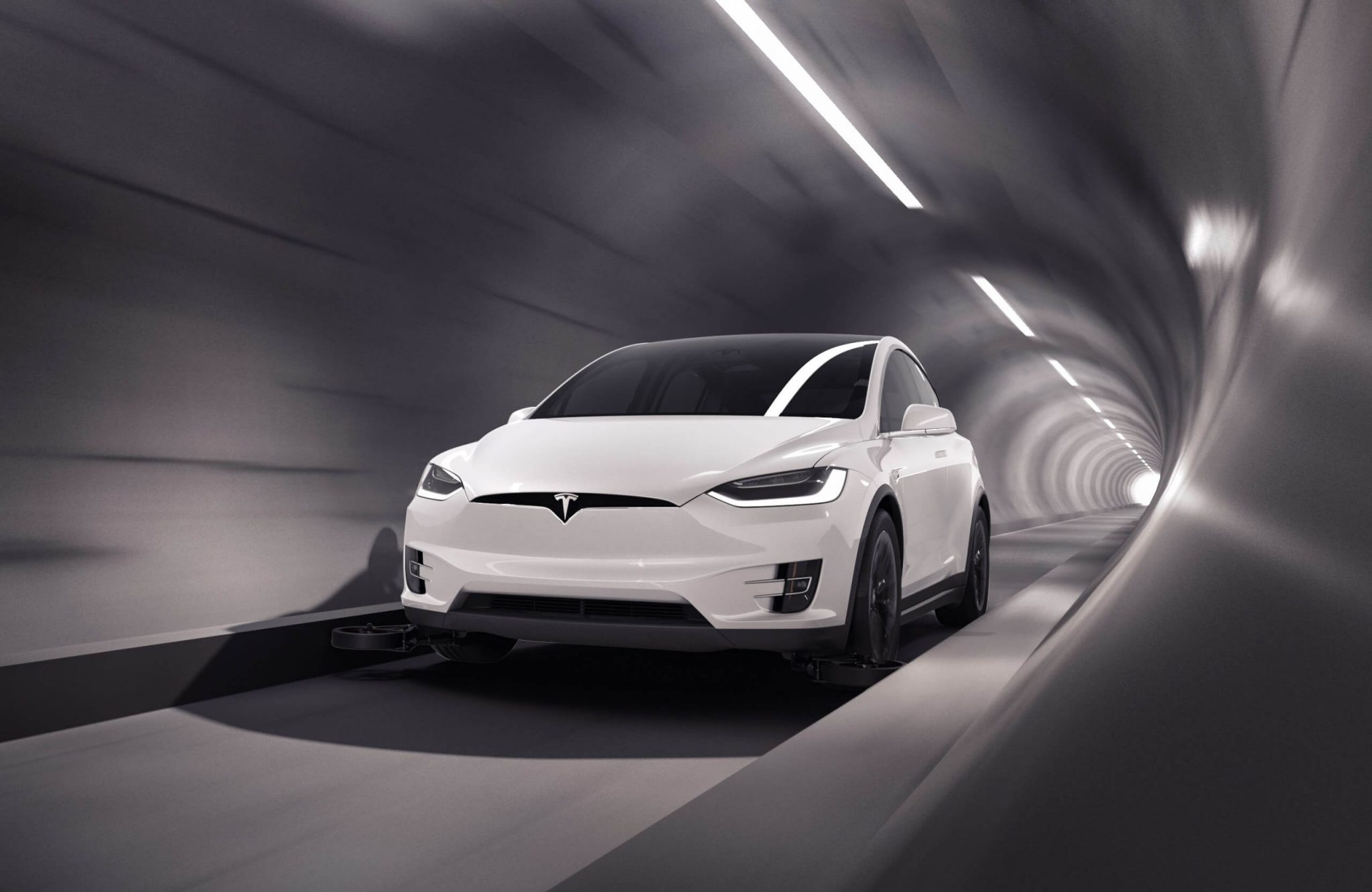 Elon Musk and his company, The Boring Company, teased a tunnel rave in The Las Vegas Loop this week. Debuting it via Instagram and Twitter, the firm is celebrating its completion of the passenger boarding area.

You can view the video here. In it, you see two Teslas parked in the tunnel. Above them are lighting, strobing in rainbow colors to Avicii’s ‘Levels’. If there was ever a time to use this song in 2020, this seems like a good way. With the powerful sound system pumping out EDM, this video is pretty funny and neat. We appreciate Musk’s homage to the music industry.

Apparently, it teases Musk’s idea of an “indoor/outdoor rave space” on the roof of the new in Berlin. Going back to the tunnel, the loop promises to carry five passengers at a time through the tunnel in Tesla vehicles.

The tunnel spans approximately 1200 meters between a part of the Las Vegas Convention center and another. It is set to open in January after a three-month delay. While it is not the futuristic Hyperloop that Elon was hoping for, it’s still quite a futuristic feat nonetheless. He’s even rebranded it as “The Las Vegas Loop”. Vehicles will transport passengers to up 240km/h, in comparison to the Hyperloop’s planned speed of almost 1000km/h.

Fire safety regulations may limit the number of passengers promised, but we will see. TBC has already made strides in building underground transportation tunnels. Their efforts work towards helping speed up local and national travel. Imagine taking this tunnel to EDC Las Vegas. The opportunities that could come of a rave before the rave!

Elon is a man of many talents, with his ‘‘ single and pioneering spirit with space and travel. To conclude, we’re staying tuned just as much as the rest of the country to find out how this successful this Loop is.