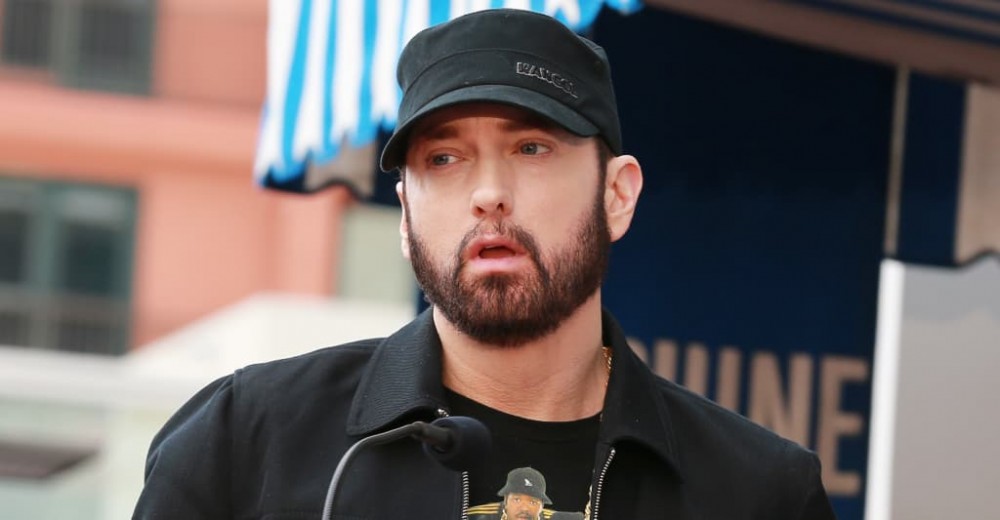 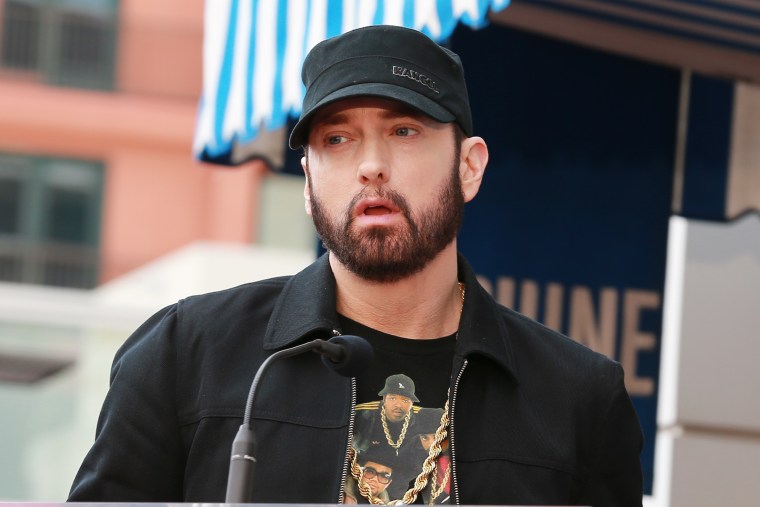 Tomorrow is election day in the United States, and the Biden campaign is soundtracking its final push with a well-known song: Eminem‘s “Lose Yourself.” The Academy Award-winning song, recorded for the 2002 film 8 Mile, appears in a new Biden/Harris campaign ad released today. It doesn’t remove the sting of Lil Wayne’s Trump endorsement, but it’s something. See the ad below:

It’s hardly shocking that Eminem is supporting Joe Biden. The rapper made his disdain for President Donald Trump known with a BET Awards Cypher, which reportedly led to a visit from the Secret Service. According to the Detroit Free Press, the ad is the first time Eminem has signed off on his music for a political commercial.

To get more information on voting, head to VoteSaveAmerica.com.