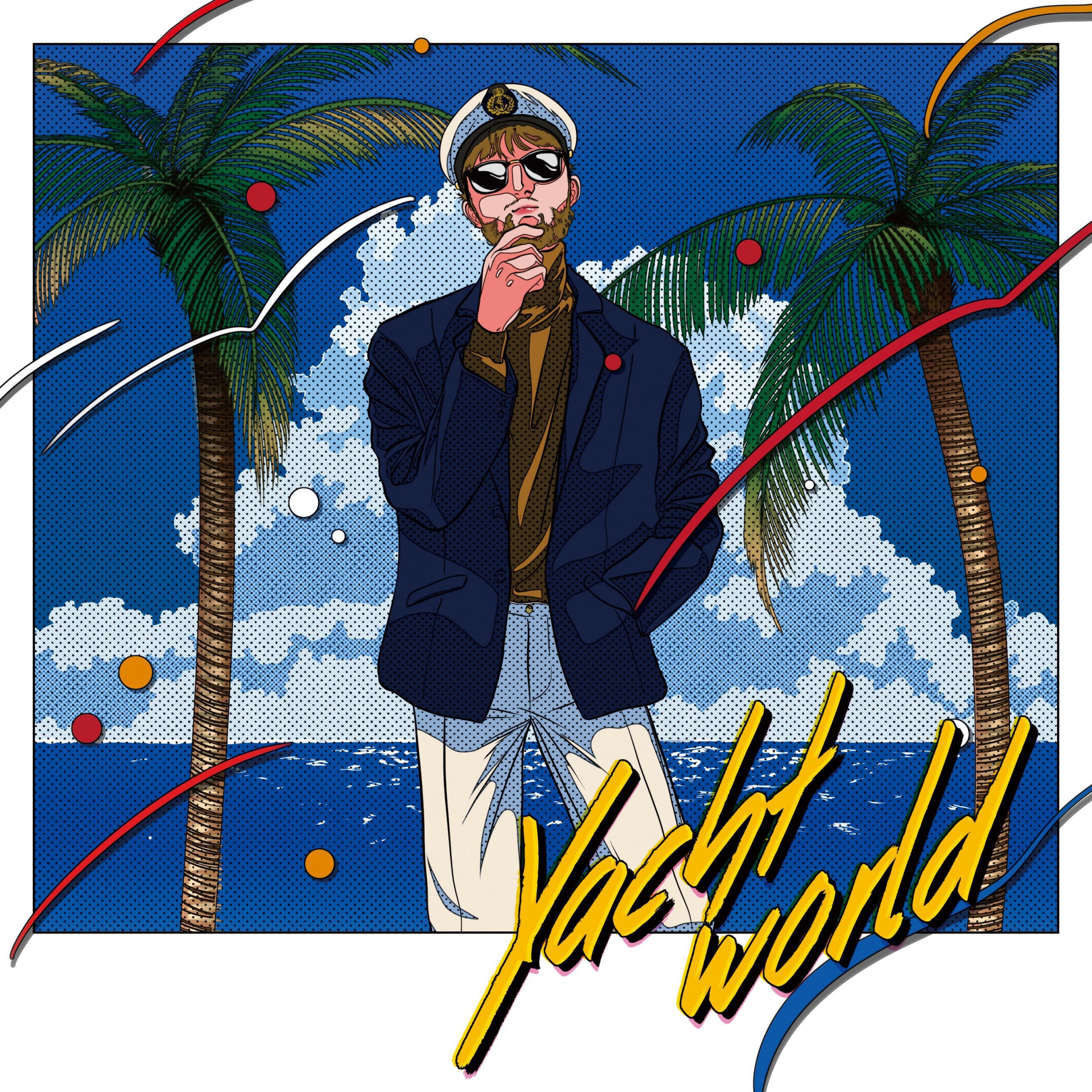 Brooklyn-based electronic/hip-hop producer Engelwood has released his 15-track album ‘Yacht World‘ which blends Funk, Soul, Disco, and Tropical into a delectable treat made for dancing or cruising. The new project includes the hit single “Crystal Dolphin” which already has over 100 million streams and went viral on TikTok with over 5 million videos.

24-year-old hip-hop/electronic music producer Engelwood draws on influences as diverse as producers like Flamingosis and Vanilla to Japanese Funk and Soul music. The best way to put it is Engelwood’s music is like the soundtrack to your next beach trip. These vibes have been put on display in his past albums like 2017’s Hotel Wood and Boardwalk Bumps in 2018 which spawned two sequels. Some of the more popular songs from those albums include “Steve Harvey Ft. Yung Gravy,” “Tropical Storm,” “Lighthouse,” and “Downtown Downpour.”

In Yacht World, the groove master blends Funk, Soul, Disco and Tropical music together with his patented pure good vibes to create a unique fusion of sounds you can relax to or dance to. The album includes five fan favorite singles, “Lovin’ is Everywhere,” “Need Somebody” featuring iamalex, “Immaculate Taste,” “Congo Bongo,” and the soon-to-be RIAA certified Gold record, “Crystal Dolphin.”

Yacht World also introduces ten new funky, soulful original songs like the project’s opener, “Feel The Magic,” along with “Tasty Jam,” “Dance Dance,” and “Ultralord.” The project as a whole is a blissful recipe to brighten your day and get you dancing.