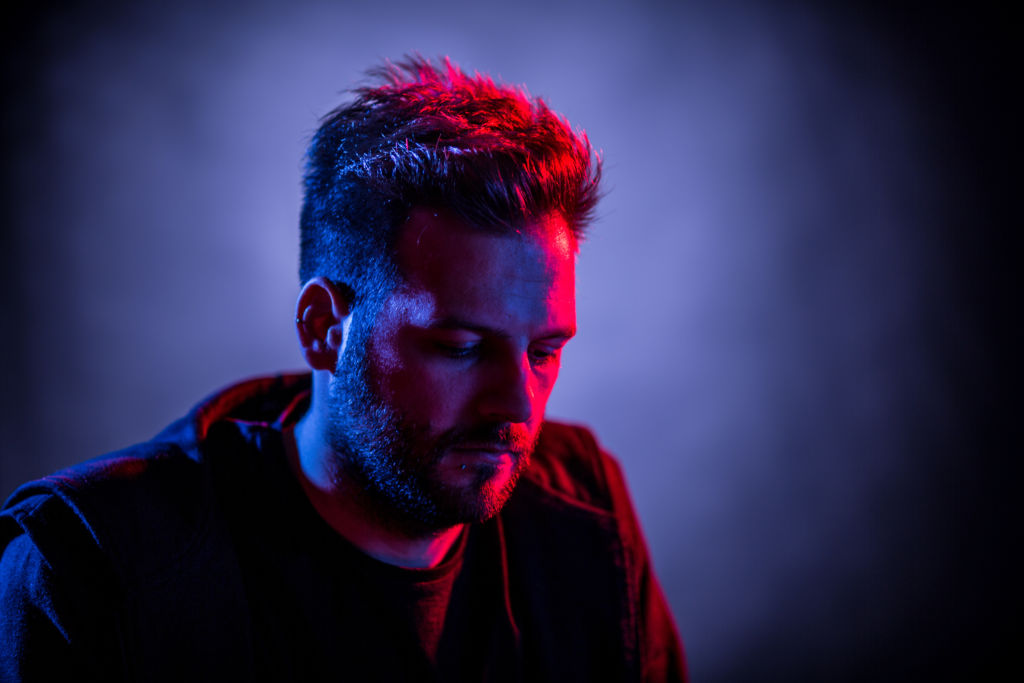 The livestream will take place on Thursday, July 16th at 7pm CEST

Earlier on Twitter, the Italian producer posted a teaser clip alongside a Facebook link, vaguely urging everyone to “connect your Sound System” to prepare for the upcoming event.

Sangiuliano is no stranger to live streams. in May, he joined forces with Charlotte de Witte in a lively B2B stream that garnered over 2.5 million views.

Likewise, Enrico is no stranger to Ghent. His first installment of ES System went live on a vista, highlighting the cityscape on May 28th of this year. Given special permission to perform at St. Bavo’s Abbey by the City, Sangiuliano returns, ready to set the scene for melodic techno worship.

A combination of precision and perfection led to his debut album Biomorph. This featured his personal interpretation of evolution, the Astral Projection and Moon Rocks EPs. Moreover, he was Beatport’s top-selling techno artist for three consecutive years. The internationally recognized producer, performer, and sound designer is above all, an innovator in the electronic music world.

Starting out as a sound engineer from Reggio Emilia, Italy, Sangiuliano’s talent has led to worldwide recognition. The artist rose to fame in 2015, and was the winner of the ‘Best Producer’ award at the 2019 DJ awards.

The second installment of Enrico Sangiuliano’s ES System can be streamed on his Facebook and Youtube pages.