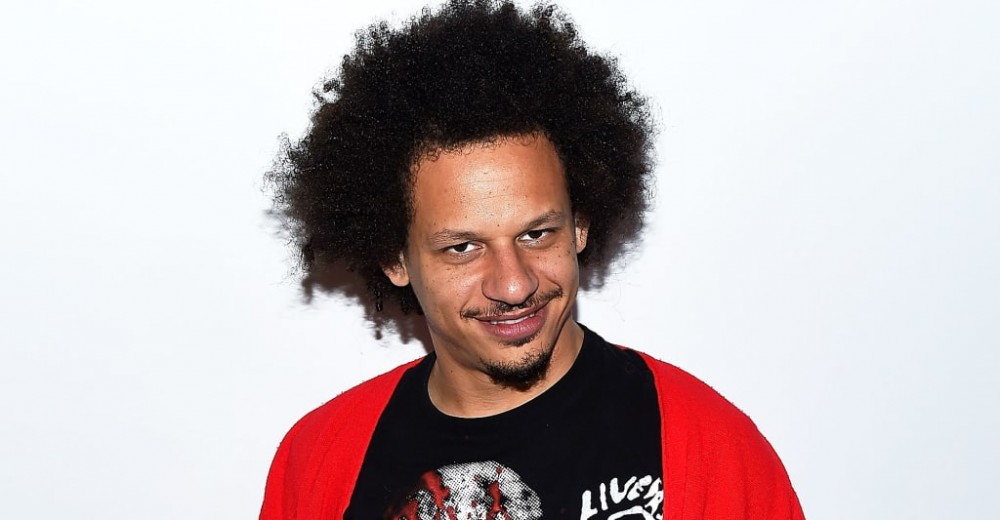 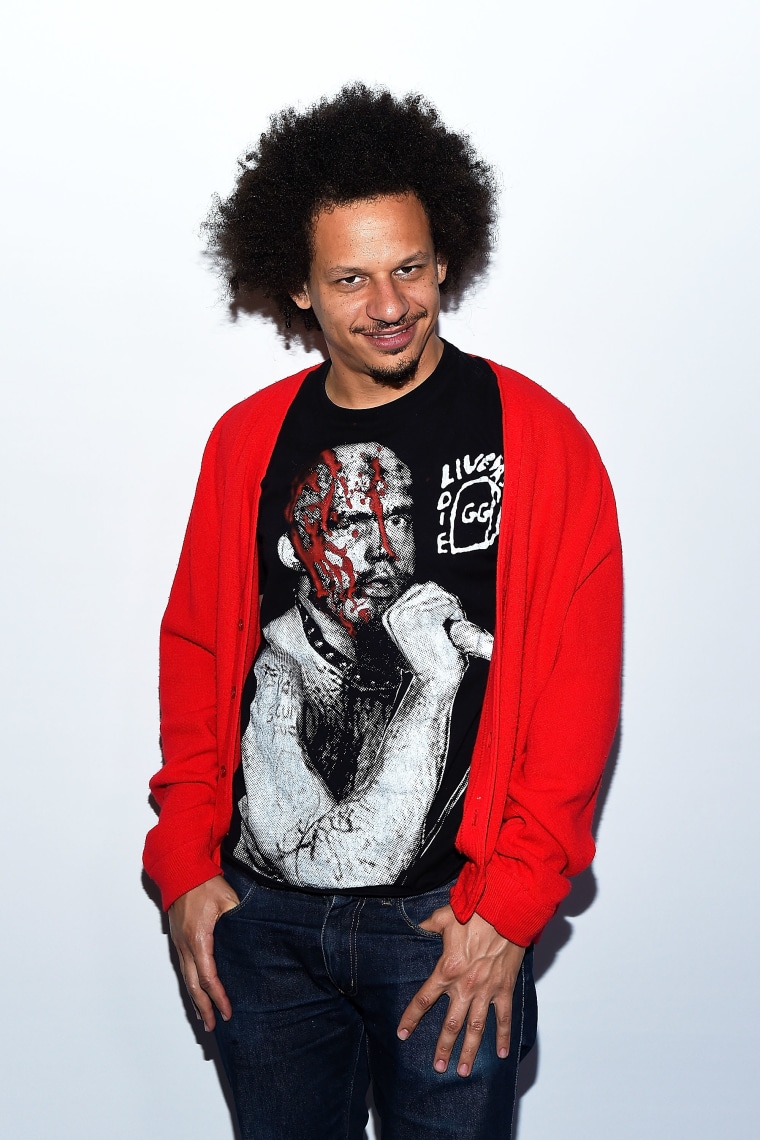 It’s a while since the Eric André road comedy film Bad Trip was announced. The coronavirus pandemic put the brakes on the Kitao Sakurai-directed film’s original spring 2020 premiere, but today Netflix announced that the film will see the light of day on March 26. Below, you can watch a new teaser for the film via Pitchfork, in which middle-aged women watch the film and give their reactions. It’s kinda cute.

The fifth (and thankfully not final) season of The Eric André Show premiered last October on Adult Swim. It featured loads of celebrity guests, including Grimes, who was “cheeseboarded.”