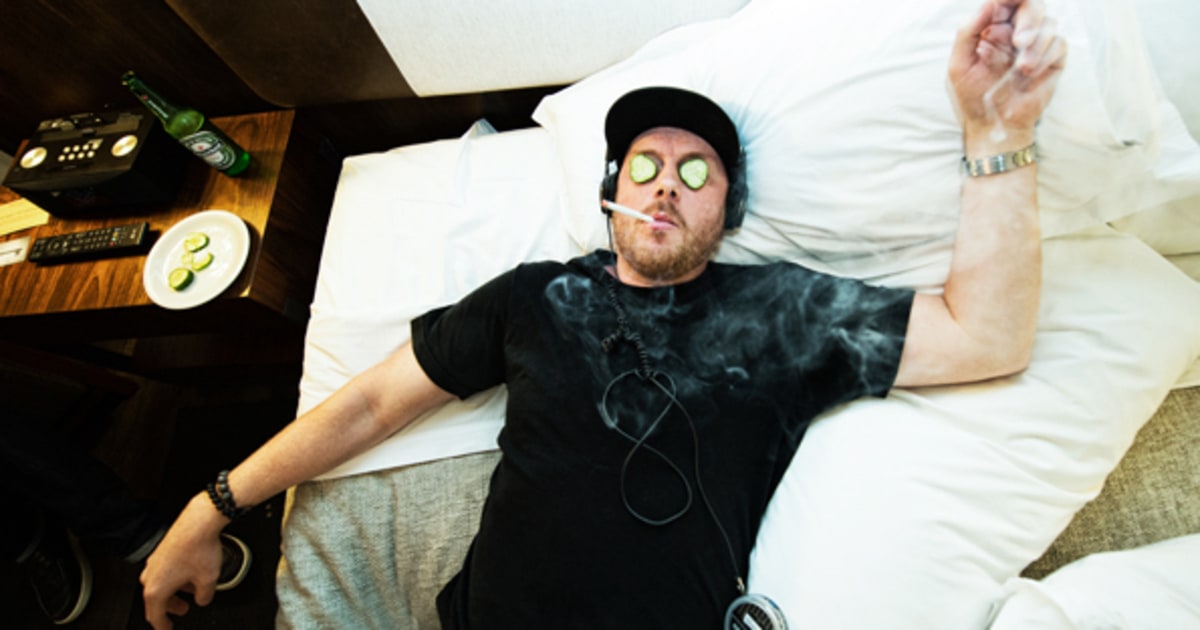 Eric Prydz has reached a final settlement in his divorce with his now ex-wife, Sofie. The two have come to an official agreement to finalize the end of their marriage.

After separating over a year ago, Eric Prydz and Sofie have agreed on a final settlement for the Swedish DJ to keep his house and a 2016 Land Rover. In exchange, Sophie will receive $920k, which was enforced from their prenup.

According to documents obtained by TMZ, the renowned music producer has already paid her the full amount. Therefore, he will keep their home in Southern California, along with any furniture, artwork, and jewelry not set aside for Sofie.

In addition to businesses and belongings, the two have agreed to joint legal and physical custody of their two young children. However, their kids will remain primarily with Sofie, as the music producer will be relocating to Sweden.

Fortunately, Prydz will have his children for up to 8 weeks each summer, in addition to rotating holidays. He will also be paying $4,000 a month in child support.

With Eric Prydz track record of creating smash hits, , and curating successful projects such as his , the Swedish DJ is sure to make ends meet.