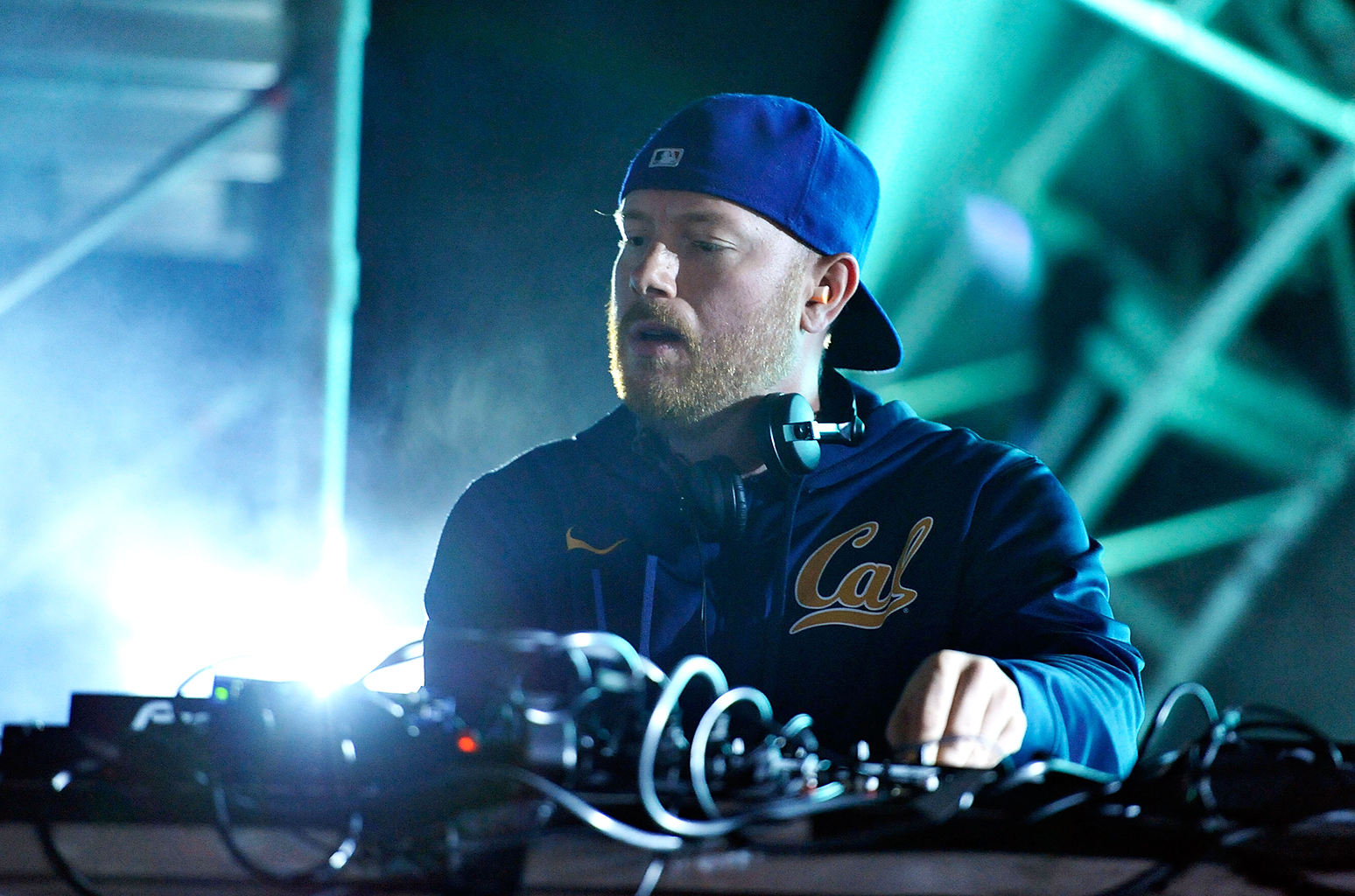 Eric Prydz has made his festival return, sort of. China’s CEA Festival saw the Swedish dance music icon grace the decks again, albeit virtually. A little more than 2 months ago, Prydz had made his mark with , his concept show laden with visuals as a part of . This one in China was hardly endorsed or promoted by the legend himself.

A highlight of the show was the man’s appearance that made it look like he was really DJing on the stage. China is notorious for technological explorations that stretch the limit. This is an appropriate example of the perfect blend of virtual with reality where you would hardly notice a difference. The swaying crowd misleads even more. Online communities were debating both the possibilities vehemently, such is the visual accuracy of the stream.

It is the festival’s flyer that gives it away. Clearly mentioning a livestream, there are videos of this appearance doing the rounds on multiple social media. Even the official Instagram account of the festival in question sports a couple of videos. The secrecy of him playing at the festival was a job well done, till fans figured it out, somehow.

Footages of the man playing mostly CirezD including tracks like ‘Glitch’ and ‘Glow’ at the festival surfaced. This seems quite like the way forward for gigs for the time being. What prompted the man to hardly promote the same still remains a mystery.