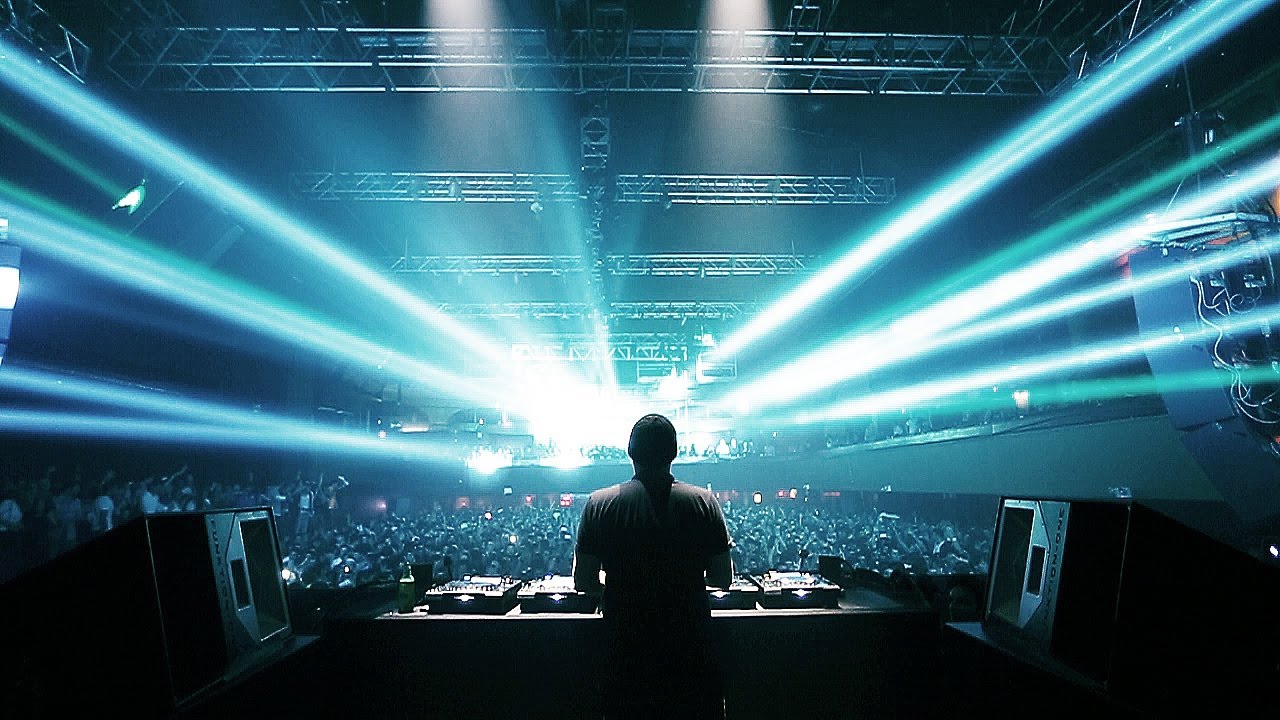 Three years ago Eric Prydz announced his fourth alter ego, . This week, we’re getting a new single out titled ‘All Night’. We see its release on Pryda Presents and it’s very exciting. He announced the news on his Facebook earlier this week with a scintillating laser video.

Based on the preview, we can tell it’s going to be a good one. It opens with hundreds of lights in a field that float up into the sky. Soon after, you notice that they are drones lighting up the sky in a spectacular performance to the song. What does it mean? It is anyone’s guess. Perhaps, he’s showcasing the perfect beats and bassline or he may be teasing a drone show? What we do know is that Prydz continues his onslaught of production perfection. He is one of dance music’s most prolific producers and multi-faceted personalities. With Mouseville, Pryda, and Pryda Presents labels under his belt, he’s even taking on all three aliases at events.

HIs underground hits and releases gain massive popularity each year, and he never ceases to amaze us with his innovative performances. Tonja Holma is his second alter ego on Pryda Presents so the imprint is gaining another well-fashioned hit. The track is groovy, deep, and hard-hitting. We can’t wait to hear this live, as its vocals will fill the room with soul. He’s performed at Creamfields and Tomorrowland, as well as exposing several trendy tunes on his EPIC Radio show. We’ll never tire of his chord progressions, and we’ll eagerly wait for Escape Halloween and his sold-out Factory 93 takeover on Naud Street in August.

Until then, who’s ready to see what his new single will be like? Stay tuned this Friday folks and get excited!