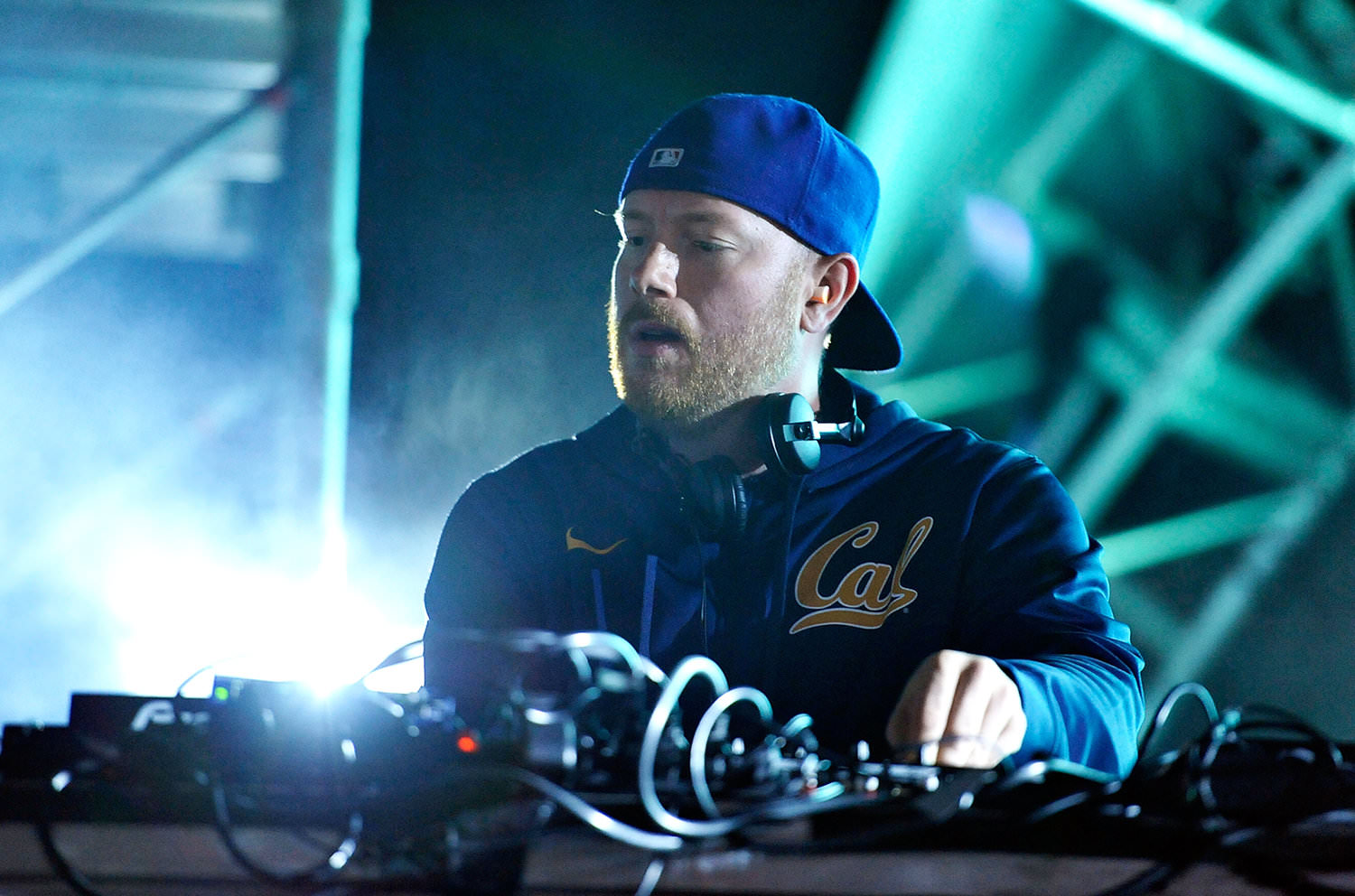 New Eric Prydz music is on the way! The renowned music producer has posted on Twitter a teaser of an unreleased track in the works.

Since the release of his 2020 single, “,” fans have been waiting for the Swedish DJ to share some new music. However, Prydz shared a snippet of the unreleased track, stating “Getting things done…. #2021.”

Although the music producer does not go in-depth with the details on the track, we can expect it to be released sometime in 2021. With the long devastating period of the pandemic, fans can use a pick-me-up to get through the rest of the year.

From the teaser, Eric Prydz lovers can expect an upbeat yet euphoric track set to take them on a wild journey. Within a few seconds of the tracks, fans are prepared to dance and relinquish their stresses.

Eric Prydz continues to make his mark on dance music. Throughout the pandemic, he has continued to remain active in the music industry by participating in and has announced his return to some of the biggest cities, such as a .

Prior to the pandemic, the Swedish music producer was set to take his Holosphere concert series to various parts of the world. Unfortunately, he was forced to cancel the larger-than-life multi-sensory experience filled with LEDs, holographic effects, and laser beams.

Although Eric Prydz was , the performance was pushed back another year due to logistics issues. Therefore, .

Stay tuned for further details on the unreleased track’s release date and title and more on all things Eric Prydz.