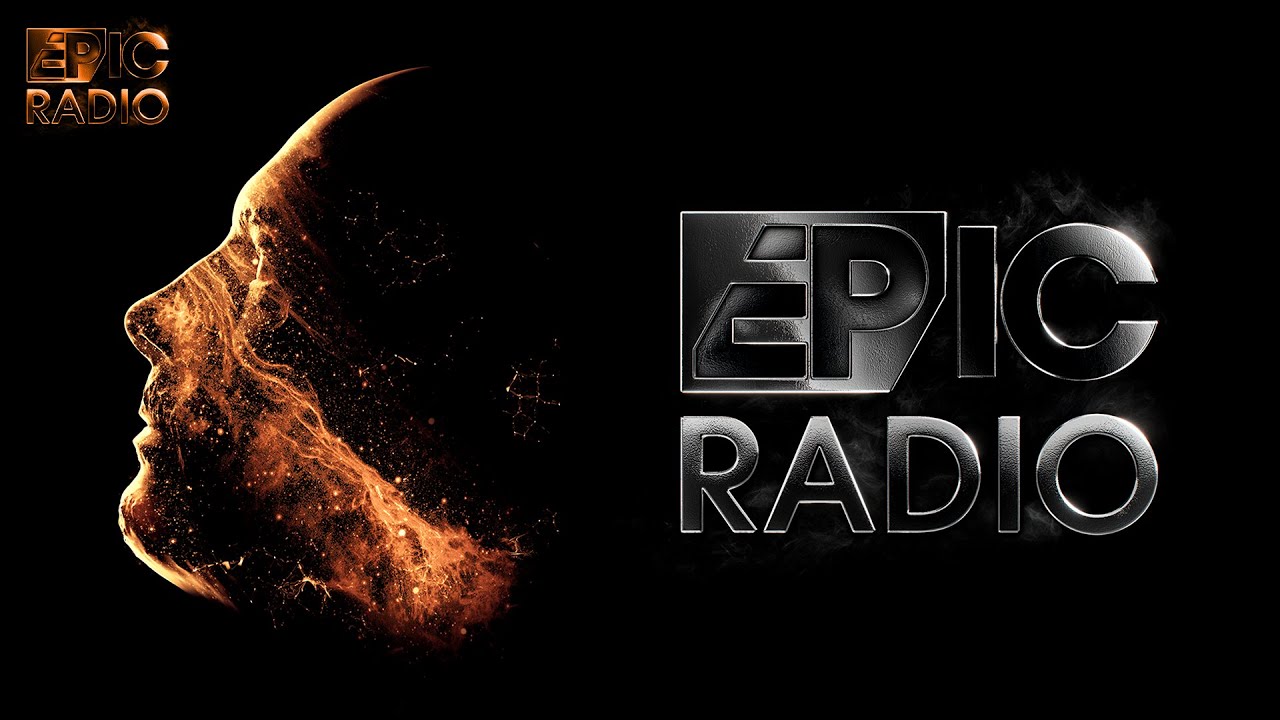 Eric Prydz’s take on the coronavirus pandemic went awry, but the renowned producer is redeeming himself with a talk show episode of his EPIC Radio.

The Swedish DJ didn’t offer specific details on the special episode, but it could be related to a podcast. On Tuesday, Prydz tweeted,“Thinking about doing a video podcast with my friend Daniel.” He added, “Just talk about music and life and play some tunes. Look thru the laptops. Ok?”

He followed up on that idea late Thursday with a photo of himself and a friend in a studio setting with the watermark, “Eric Prydz on Lockdown.” The name seems like a play on his Eric Prydz In Concert (EPIC) brand.

“Prydz on Lockdown,” the DJ wrote along with a weary face emoji. “Me and my mate Daniel talking music, memories and life in general…” The podcast is set to air on Friday at 4 p.m. ET “on all key platforms.”

Prydz’s EPIC Radio talk show announcement comes just a few days after he got on Twitter for expressing his opinion on how to handle the coronavirus outbreak. On Monday, the ‘Opus’ producer floated the “herd immunity” strategy that officials in the United Kingdom and Sweden had supported.

“Solution is for ALL Healthy people to get it. And the risk zone people to be Quarantined,” Prydz tweeted. “If we stay at home we will just prolong the procedure.”

Prydz faced backlash including from Twitter user @cbskinner01, who wrote: “Stick to the music @ericprydz We love you as an artist, but you’re not an epidemiologist so steer clear of giving health advice brother.” Prydz replied, “Use your brain,” leading the Twitter user to claim he has two public health degrees and works for the Australian Government Department of Health.

Soon after, Prydz deleted his tweets and wrote, “I sincerely apologize for any offence or confusion caused by my earlier comments.” He wished his followers to “stay safe” and that “in the future I will stick to making music…”

Prydz is admittedly frustrated about being locked down and did not appear to intend harm with his coronavirus rant. His EPIC Radio show is beloved by fans and left off at in December with several IDs. These uncharted times are revealing another side of Prydz and his radio show. We’ll see what the “banter” is about.