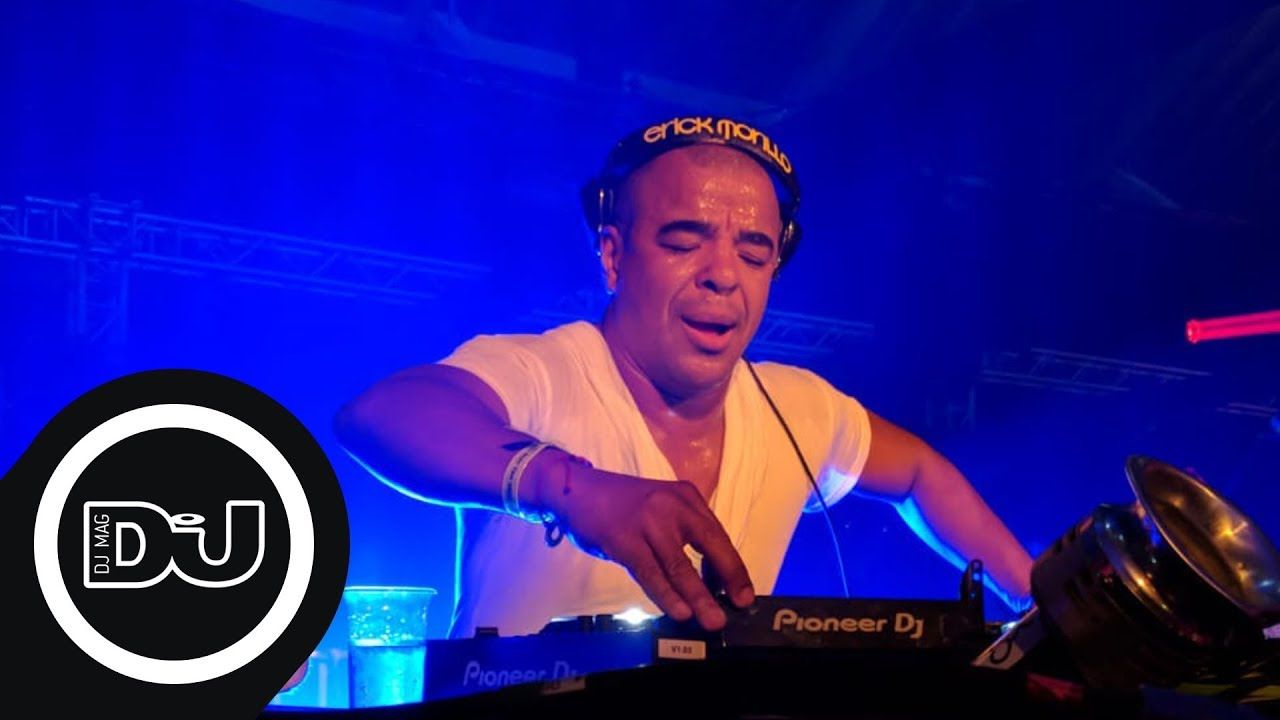 Earlier last month we learned about the passing of one of the founding stones and biggest figures of the EDM scene. Colombian/American producer Erick Morillo was found dead in his apartment. After turning himself in to the police accused under the charges of sexual battery, Morillo turned in death on his apartment located in Miami. Today, an autopsy report revealed Morillo died due to a ketamine overdose.

The toxicology report obtained by the Miami’s newspaper Miami New Times informed that Erick Morillo died of “acute ketamine toxicity”. It also lists MDMA and cocaine use as a contributing cause of death. Morillo’s final autopsy report, however, is expected to be released within the next two weeks. You can read the full report here.

Morillo’s death shocked everyone. What happened before, even more. This has been a tough year. We’ve learned a lot from it. Hopefully, after this, we’ll work for a safer industry. We must collaborate if we want to have the community we deserve. Safe for everyone. Doesn’t matter what your gender, race, or sexuality might be. P.L.U.R is for everyone. Morillo’s death certainly left a void in all of us. However, his actions cannot be forgotten. Neither can the actions of many who came before him. Let his passing be a memory of the fact that we can do better. We must do better.