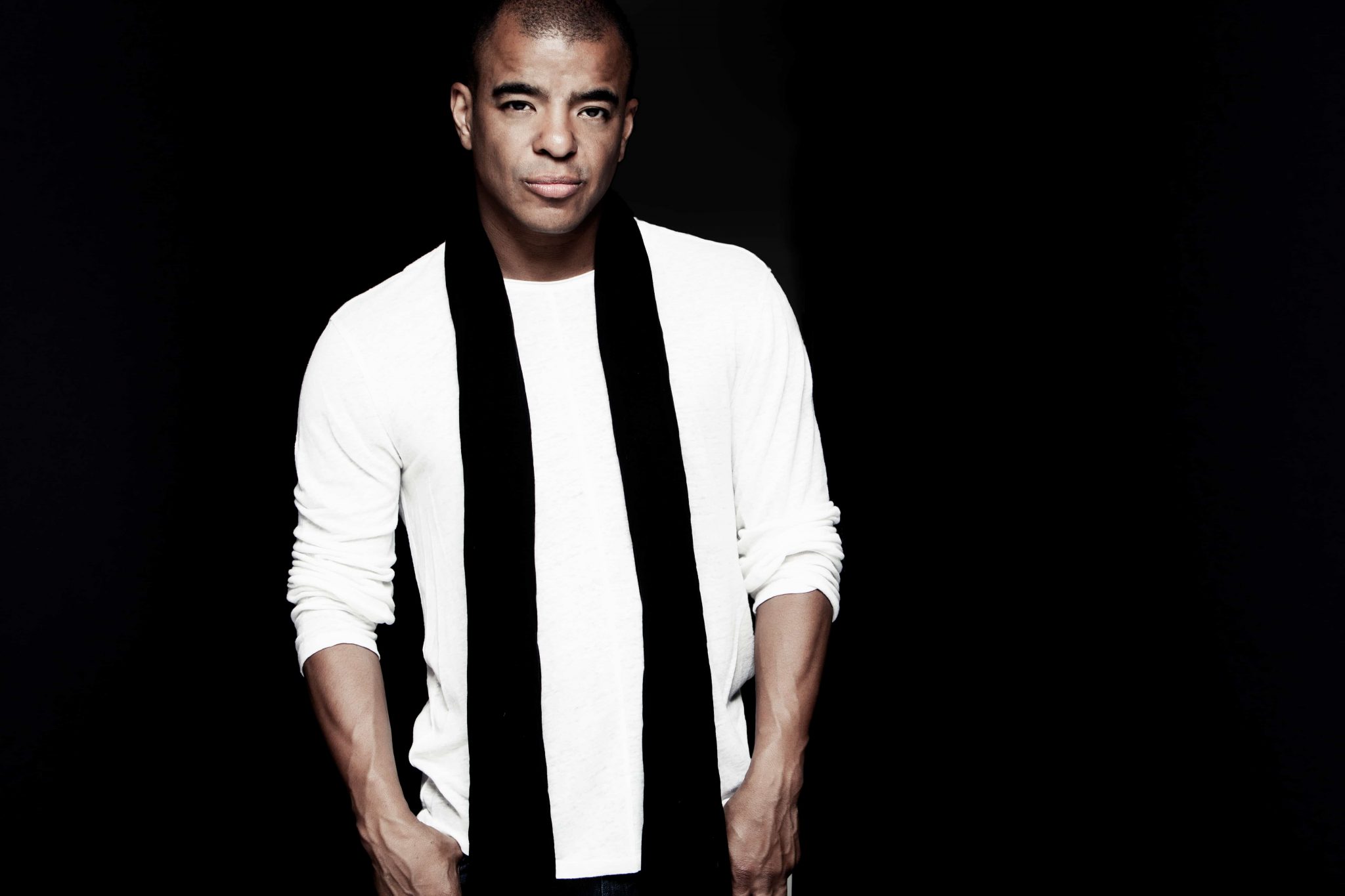 The late Erick Morillo’s funeral service has been set for Wednesday morning and will be live streamed for fans to watch on his social media platforms.

Morillo’s family shared the details in a post on his Facebook page on Sunday afternoon. The livestream celebrating the American-Colombian house DJ’s legacy will commence at 11 a.m. ET.

“Although this is a very sensitive time for us all we understand the impact you all had on Erick’s success,” the Morillo family wrote.

“He was always appreciative of the support he received from his fans and because of that we have made the decision to livestream services so together we can pay respect and celebrate the life he lived.”

Fellow Miami-based DJ Cedric Gervais shared on his Instagram story Saturday that the link to the service will be posted on Morillo’s social media platforms. In lieu of flowers, Morillo’s family wishes that people send memorial donations in his honor to the Brian P. Stack Civic Association, according to a notice shared by Gervais. The address for the nonprofit organization is PO Box 4507, Union City, NJ 07087-8507, EIN 22-3675033.

Morillo, who at the age of 49, spent most of his pre-teenage years in Colombia. Born in New York, Morillo moved back to the U.S. when he was 11, to Union City, New Jersey.

“Union City was always in his heart,” the notice states. “This organization gives back to the youth and families of Union City.”

Morillo was found dead in his Miami Beach apartment, just weeks after being arrested on a sexual battery felony charge. His court hearing was scheduled for last Friday. An unidentified woman told police that she went to Morillo’s residence after a party in December, fell asleep, and woke up naked with Morillo standing beside her also nude. The woman’s rape kit showed a positive match for Morillo’s DNA. Morillo denied the charges. His cause of death has not been revealed.

Following Morillo’s death, him as a pioneer of house music and a legend in the genre. He produced the 1993 hit ‘I Like To Move It’ while in the electronic- reggae duo Reel 2 Real. Morillo then released numerous singles and an album on his label, Subliminal Records.

“As a Dj you inspired all of us with your music and especially with the way you played, no one could touch you,” Gervais said on Instagram. “As a kid from Marseille i looked up to you as a legend and later as your friend i was lucky enough to share the dj booth with you on many occasions.”

As a Dj you inspired all of us with your music and especially with the way you played, no one could touch you. As a kid from Marseille i looked up to you as a legend and later as your friend i was lucky enough to share the dj booth with you on many occasions , Thank you for the memories. You are gone to soon RIP my brother.