Erika de Casier creates a period drama anti-romance with “No Butterflies, No Nothing”
Written by Robert Elston 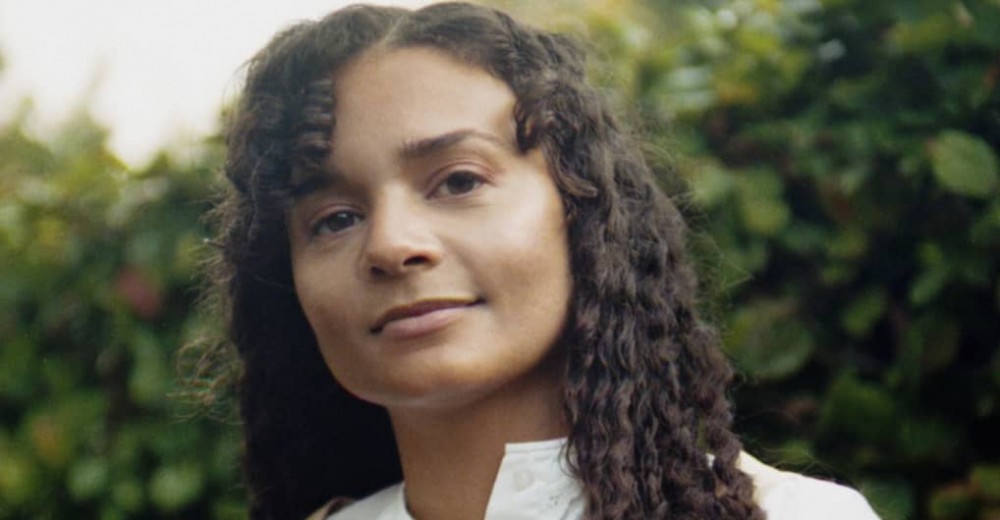 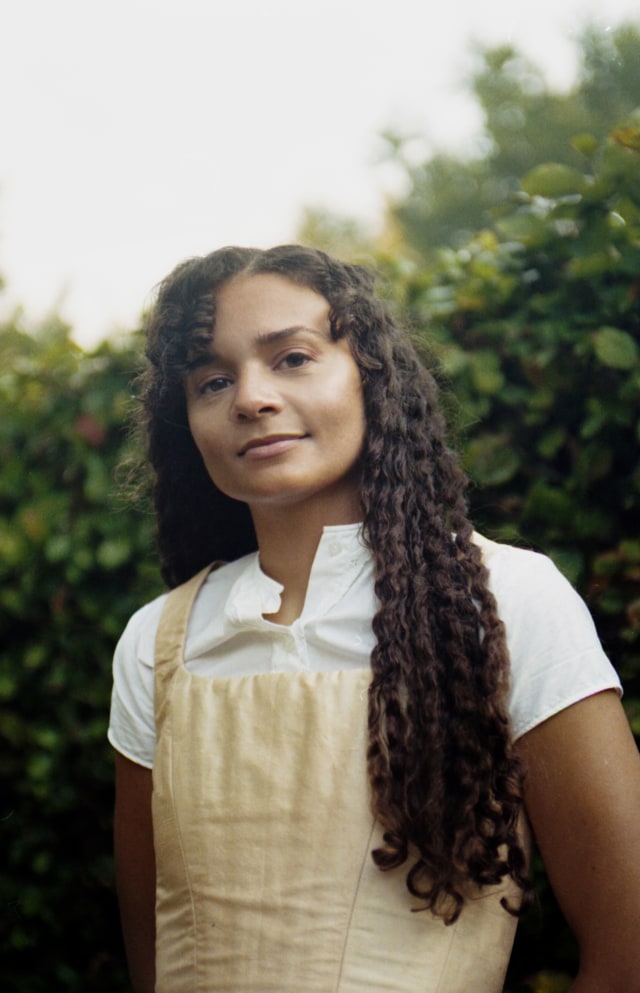 Erika de Casier’s 2019 album Essentials was a rare album that lived up to its lofty title. The record’s mix of feather-lite vocals and dreamy electronic R&B production earned her fans in Dua Lipa and Clairo among others and today she returns with new song “No Butterflies, No Nothing,” her first on new label 4AD.

“No Butterflies, No Nothing” is a step up from Essentials with de Casier, born in Portugal and raised in Denmark, mixing club ready basslines with harp flourishes to create something that feels both future facing and impossibly romantic at the same time. She tapped into the lovelorn spirit of the track for its video, which she also directed, recreating the kind of period drama (think bonnets, puffy shirts, and English country manor gardens) that Keira Knightley’s agent would kill for.

Speaking about her new song, de Casier told The FADER: “‘No Butterflies, No Nothing’ is about wanting to fall in love with someone, but the butterflies are just not coming. For the video, I wanted to create a sort of ‘perfect’ realm where the underlying drama is what cracks the picture. When I was a kid I used to hurry home from school so I could watch Days of Our Lives and I really think it’s funny how soap operas depict the characters’ lives in such an openly overdramatic and unrealistic way – it’s all about the drama. I was also inspired by romantic period films like Pride & Prejudice and Sense & Sensibility, so to mix the two aesthetics with my own was really interesting.”

Check out the “No Butterflies, No Nothing” video below.