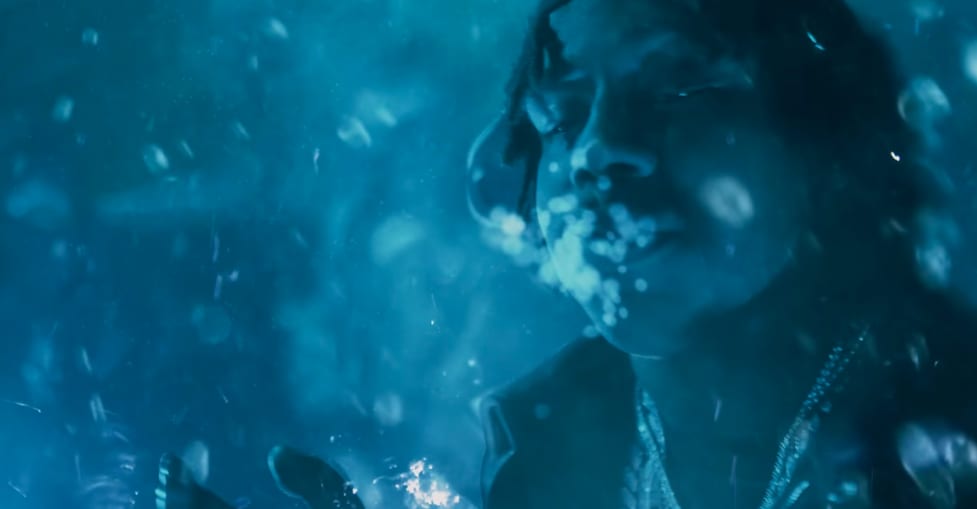 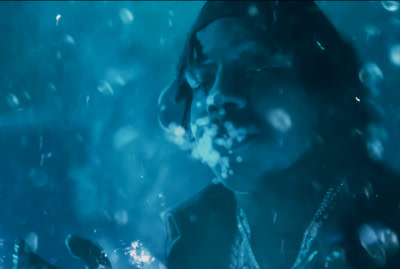 With the release of Bigger Than Life or Death Deluxe, Gee has shared a new music video for BTLOD2‘s “Jumpout Gang.” Directed by Diesel Films, it features speedy cuts, some light datamoshing, and a cameo from Gee’s CMG labelmate 42 Dugg. Watch it here, and stream the new deluxe album below.