Europe Re-Opens Its Doors to Americans
Written by UbertoSmith 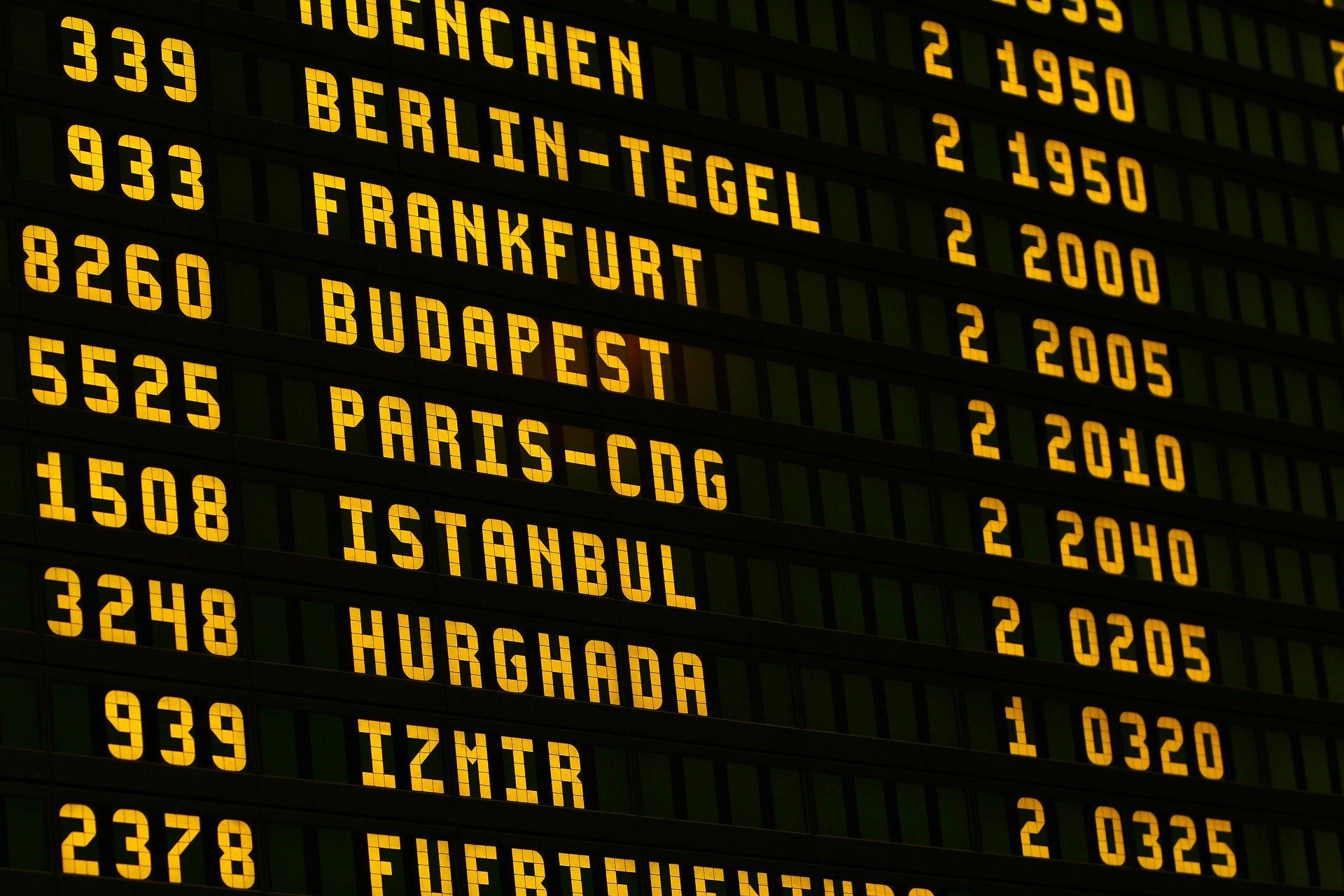 Americans can now return to Europe. But the question remains which festivals will still go on as scheduled and which won’t.

Bloomberg News reports the European Union added the United States to its so-called “white list.” Citizens from nations who are white-listed may travel to the EU for leisure. This is the first time that Europe is allowing Americans to visit for holiday in nearly a year.

Despite this positive development, many EDM fans remain unsure about the status of their favorite dance events. that Tomorrowland 2021 is likely cancelled helped fuel those concerns from fans.

ALDA organizes Amsterdam Music Festival and A State of Trance Utrecht annually. They tweeted, “Festivals are back!” on June 11. Tickets are on sale for both events, scheduled for later this fall. Untold, however, is not yet selling passes. The Romanian event simply says “tickets coming soon” on its website. It also contains a cautionary note.

“If the 2021 edition can’t take place, the pass assures the entrance at the next UNTOLD edition held.”