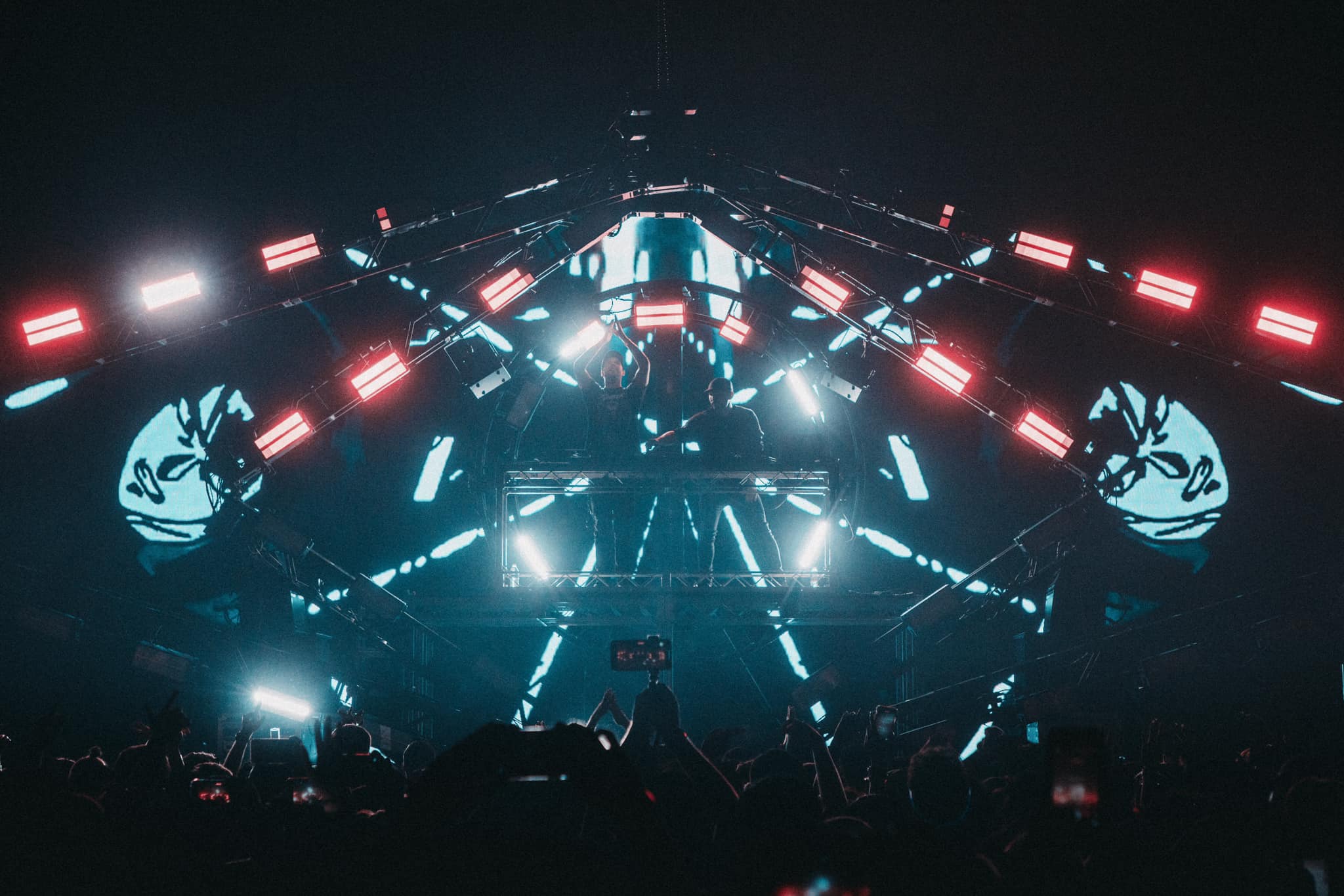 Last Friday, SLANDER took over New York as part of their national Eye Tour in dominating fashion. On January 17, the duo played two shows at Avant Gardner in Brooklyn, NY. While I only attended the later show, I can say that their earlier show had to be just as amazing. Living in New York City, I have a lot of friends that also attend EDM shows and many of them attended the earlier show. Just from watching their Snapchat and Instagram stories, I knew I was in for an “eye-opening” experience at the later show.

The night opened up with Shadient who took the decks at 12:10 am followed by PhaseOne. Both artists are riding the momentum off their success in 2019 with their electrifying trap sounds and beats. Surprisingly, the venue was already extremely packed even though SLANDER was not on until 230 am.

Once Derek Andersen and Scott Land took the stage, the whole venue turned into a Headbanger’s Ball. Over 3,000 fans were headbanging to banger after banger that the duo was unleashing that night. They played all of their biggest hits such as ‘Gud Vibrations’ and ‘Potions’. On top of all the raging energy that was whizzing through the air, there was plenty of emotional hugs and singalongs as well. The emotional effect of having the whole venue singing their songs was further amplified with Dylan Matthew singing live on stage. ‘’, ‘Without You’, and ’ hit differently for sure as everyone sang in unison.

And lastly, the ‘Eye’ stage was truly a sight to behold. Shaped like SLANDER’s signature eye logo, it was visually stimulating with all of the lights and lasers that were a part of the production as a whole.

SLANDER is still currently on their national Eye Tour. See if they are playing near you here.