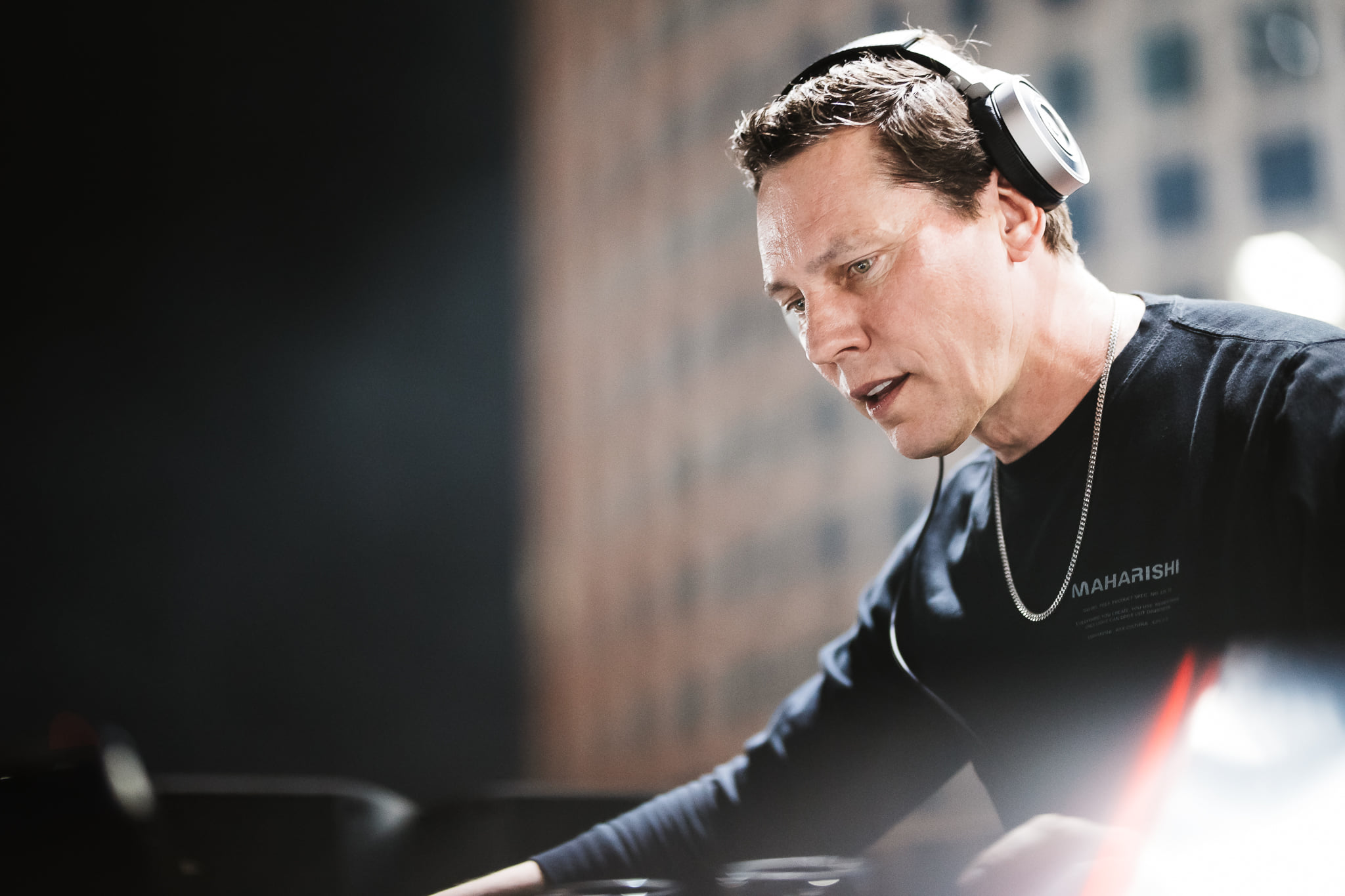 Musical Freedom label boss Tiësto played a sold out show at the Brooklyn Hangar this Halloween Weekend. The legendary DJ/producer had just played a massive set at EDC Las Vegas 2021 the prior week.

Tijs Verwest, otherwise know as Tiësto is often referred to as the godfather of dance music. From starting off as a trance titan, moving onto his big room sound, and then to tap into his melodic house alias as VER:WEST, the man has done it all. Its hard to find someone that does not know his name, and that is a testament to his longtime success over the years. He’s also recently released his EP.

It being the Friday before Halloween, thousands of partygoers arrived at the Brooklyn Hangar decked out in costumes. Even arriving early to catch James Hype, the energy was buzzing through the air. The producer has made a name for himself with his masterful live mixing and he really lived up to his hype. After throwing it down, Lucas and Steve soon after took over the decks. They also did their part into building up for the night. They recently released a new track called ‘Oohla Oohla‘ with Tiesto which is a real crowd pleaser.

Once the clock hit 1:30am, the moment everyone was waiting for all night had finally arrived. Once Tiesto took the stage, the crowd erupted into cheers to see one of the best DJs of our time. Throughout the two hour set, attendees danced and sang with all their hearts. Besides Tiësto playing his crowd favorites like ‘Red Lights’, ‘Boom’ and ‘The Business’, he also played some amazing mashups and other tracks. Zedd’s ‘Clarity’, Avicii’s ‘Fade into Darkness’, and Otto Knows ‘Million Voices’ were all classics that were played.

What’s up for the Tiësto? He will be playing at EDC Orlando later this month and continuing his Zouk residency in Las Vegas. He also has a few dates in Norway and Saudi Arabi. His full tour dates can be found here.