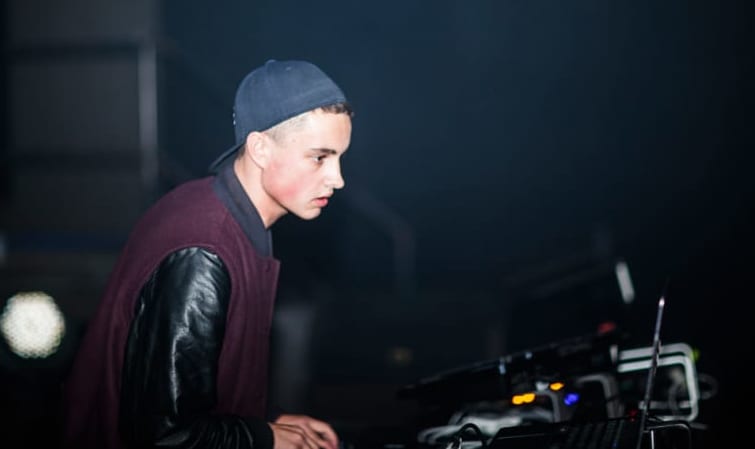 English producer Evian Christ shared the Yung Sherman remix of his comeback single “Ultra,” which dropped at the beginning of September. With the initial version being his first release since his 2014 EP Waterfall, the remix takes the original single’s slow, brooding build and flips it with a faster pace and intensifed synths. In somewhat of a full-circle moment, Evian remixed Yung Sherman’s “I D C” back in 2017.

Since Waterfall, Evian has produced for artists like Travis Scott, Le1f, Cashmere Cat, and Danny Brown. The track serves as his first release on Warp, despite signing with the label back in 2015. The remix is also the first release from Swedish producer Yung Sherman, member of Yung Lean’s Sad Boys Collective, since his 2017 projects Innocence and Innocence V2.


Listen to the remix of “Ultra” above.