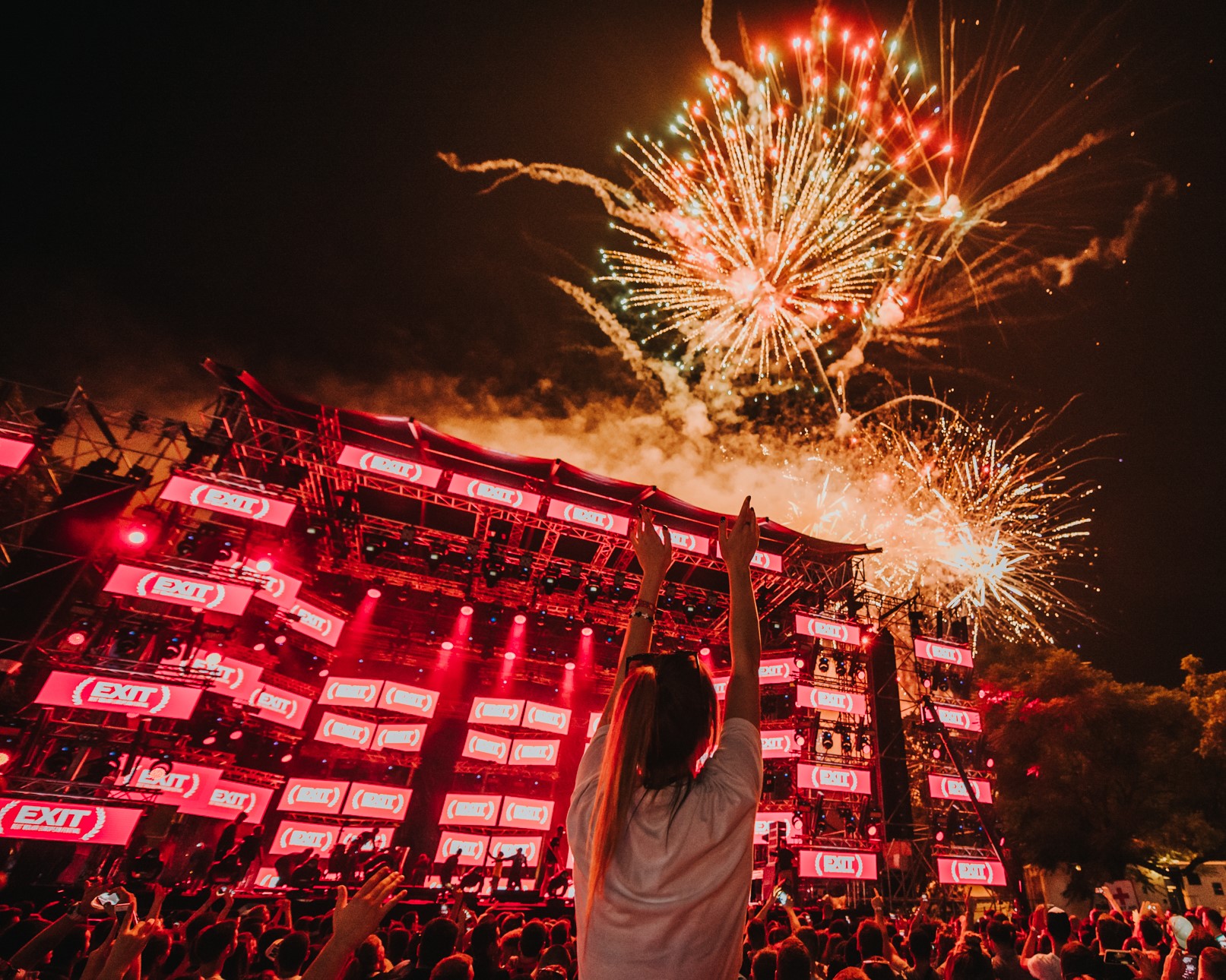 EXIT Festival will offer to international artists and festival-goers attending the event in the summer. This move comes after Prime Minister Ana Brnabić revealed plans to re-open Serbia on June 21.

According to a statement, EXIT Festival will offer vaccines to artists and attendees by partnering with the Serbian Ministry of Health. Moreover, they aim to “aid countries that currently have vaccine shortages.”

In addition to offering vaccines, the festival will be donating 3,000 tickets for the festival opening night to medical workers.

Along with this announcement, organizers reveal some of the world’s renowned artists performing at the festival. The lineup includes , , , , , and more.

Brnabić announced plans for Serbia’s reopening on World Music Day, June 21. She addresses the impact EXIT Festival will make for welcoming normalcy once again in the country.

“Serbia has been one of the global leaders in mass vaccination for months. Thanks to that, we have an ever-improving epidemiological situation and the plan is to open the country for gatherings, concerts and festivals on June 21,” Brnabić said. “In this way, we show not only the care for the event industry that contributes so much to our tourism and economy, but we also fight for the mental health of young people.

“Also we confirm the strategic commitment of the Government of Serbia towards the development of creative industries. EXIT festival, which our country is globally proud of, happening this July will be one of the important symbols of Serbia’s victory over the pandemic”.

EXIT Festival will be returning once again with safety protocols to prevent infection spread. Therefore, vaccinated attendees or those who can produce a negative PCR or antigen test will be eligible to attend. This protocol serves as another “strong motivation” for people to get vaccinated. On Friday, May 21, EXIT launched a national campaign to encourage young people to get vaccinated.

EXIT’s new vaccine campaign comes after Sunset Music Festival and announced they will distribute vaccines at their events. Similar to the Serbian festival, they aim to provide quick access to those unable to receive their vaccinations.

The Serbian music festival will be taking place on July 8 – 11 at the Petrovaradin Fortress in Novi Sad, Serbia. Tickets are already on sale at the official EXIT Festival website.